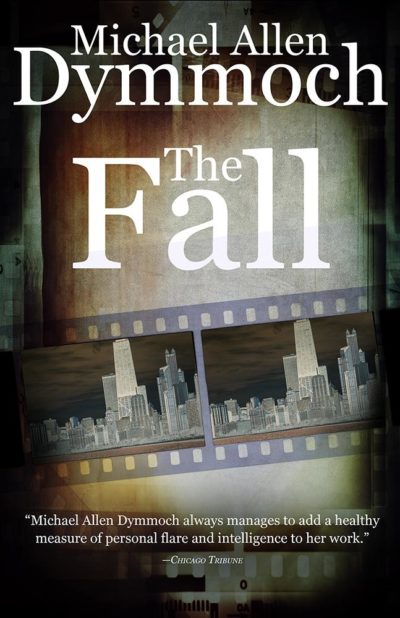 How far would you go to save your life and your world?

After a nasty divorce, single mother Joanne Lessing finally has her life together, and she’s made a name for herself as a photographer. Then, while on assignment, she witnesses a hit and run. Property damage only. No big deal, she thinks. So she does the right thing—calls the cops. Joanne is dismayed when FBI agents arrive with the local detective. They admit the hit and run driver was a mob killer fleeing the scene of his latest hit. Joanne is relieved to find she can’t really identify the hit man.

But when she sees the killer again while on another assignment, she takes his picture and finds her new life and her son’s future threatened. Caught between the Mob and the FBI, she’s on her own…
Dymmoch, Michael Allen 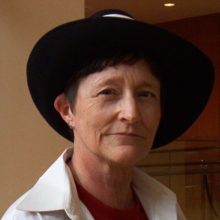 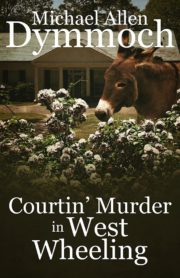 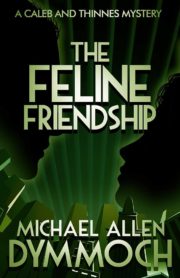 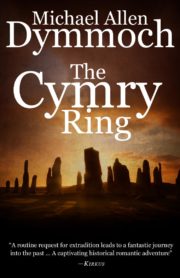 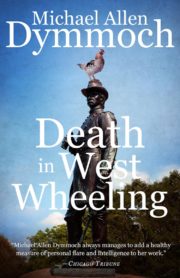 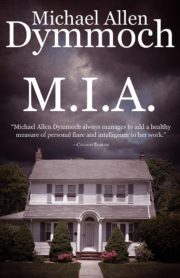 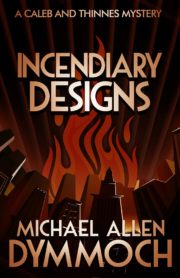 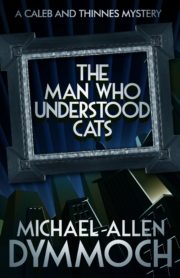 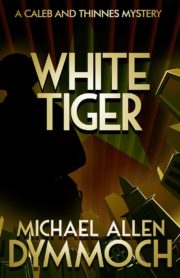