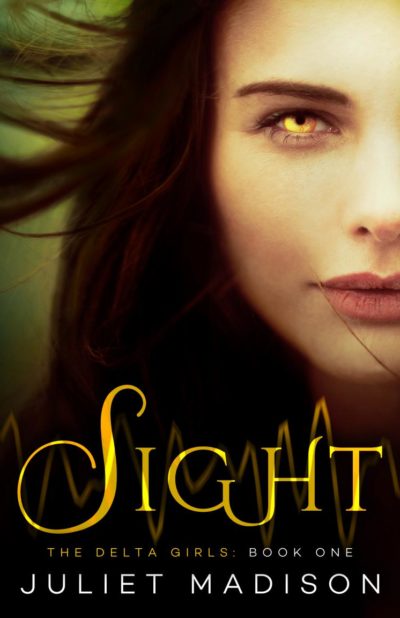 The Delta Girls - Book One

“I spent my birthday fast asleep. In a coma to be exact.”

When Savannah wakes up after two months in the hospital, she sees a whole lot more than expected, things that could put those close to her at risk.

The five Delcarta sisters have never believed in the paranormal, not like their woo-woo mother. Instead they believe in the power of sisterhood, of romance, and rebuilding their lives after their father’s mysterious disappearance nine years earlier. Starting anew in the small town of Iris Harbor, they see potential in all.

But Savannah’s awakening after having surgery on a life-threatening aneurysm brings a unique ability to the Delcarta sisters–together, each can predict the future with one of the five senses. And Savannah has the gift of sight.

A serial arsonist has been terrorizing the tight-knit community, and the Delcarta sisters have their suspicions on who could be to blame, including a boy who starts as an adversary to Savannah and then very quickly becomes her whole world. Investigating these crimes, trying to stop them before the next flame is sparked will call upon Savannah to use her newfound abilities with the help of her sisters, and will put each of their lives in danger.

This stunning new paranormal series blends the sweetest of romances with breathless suspense, and introduces five young women who share a haunted past, an extraordinary gift, and an uncertain future.
Madison, Juliet 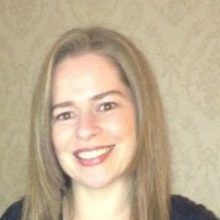 Juliet Madison is a bestselling author of romantic comedy, women’s fiction, and young adult mystery. After a successful career as a naturopath and a background in dance, art, internet marketing, and perfume sales (yes, she... 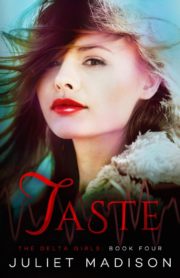 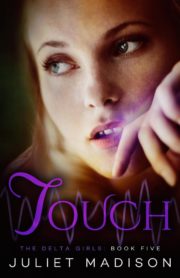 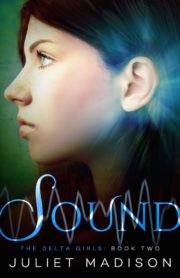 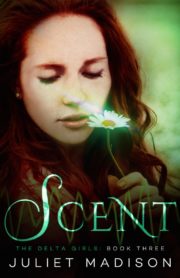