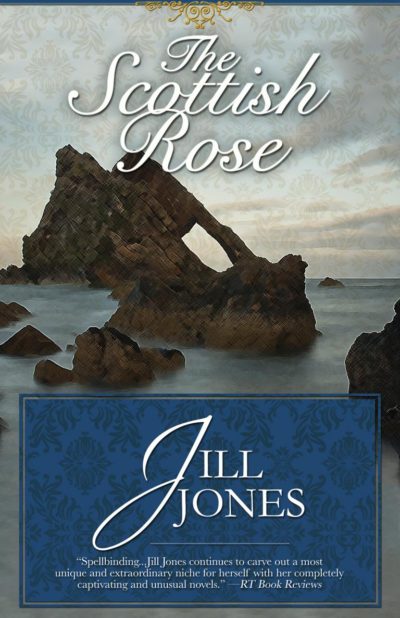 Taylor Kincaid is the host of a popular television series that debunks myths and legends. So when she travels to Scotland after receiving notice of an inheritance, she hopes to unravel the mystery behind a local legend surrounding the disappearance of locals through the “Ladysgate,” an archway of stones just off the Scottish coast. Despite the warnings of rugged sea captain Duncan Fraser, Taylor sails toward the arch. But when a vicious storm strikes, she is thrown overboard and through the portal, with Captain Fraser close behind her.

Together, they come to grips with the inconceivable—they have somehow ended up in 1651. Taylor and Duncan soon find themselves thrust into a desperate plot to save the Scottish crown, sword, and scepter amid imminent peril. As they attempt to re-cross the centuries, they risk losing the love they’ve found in a time long past.
Jones, Jill 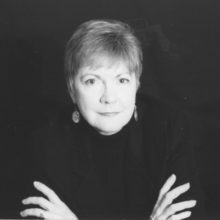 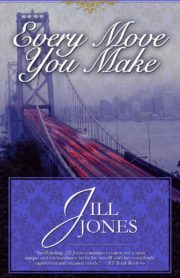 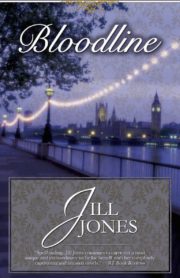 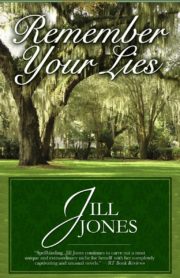 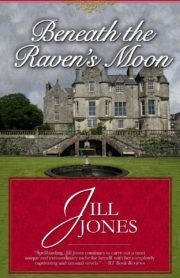 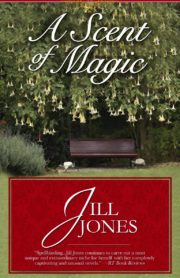 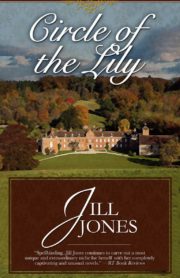 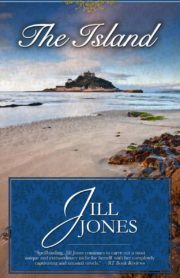 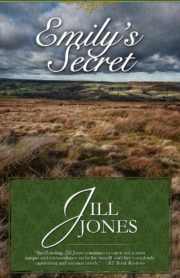 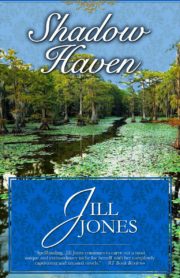