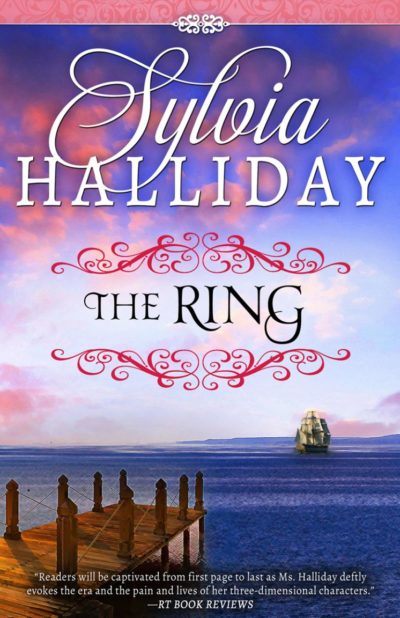 “Sylvia Halliday spins a marvelous tale…as stubborn lovers enter into a clash of wills on board a ship.” —RT BOOK REVIEWS

Prudence Allbright believes Lord Jamie’s declarations of love—so much so that she vows to follow him to the Colonies. It is onboard the ship that will take her to him that she meets the honorable Dr. Ross Manning, and a flame of passion ignites.

Ross is determined not to defile the memory of his late wife, but night after night he longs to hold Prudence in his arms. When Prudence discovers Jamie has already gone back to England without her, Ross knows he may have only one last chance to claim Prudence as his own. But can love stand against the secrets of Prudence’s past?
Halliday, Sylvia

Award-winning author Sylvia Halliday’s first historical novel, written as Ena Halliday, was chosen by Pocket Books to launch their Tapestry line. She subsequently wrote for Popular Library/Warner and Harlequin Historicals under the pen name of... 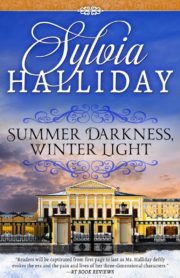 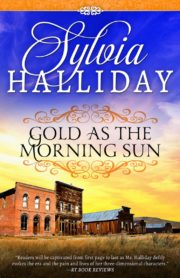 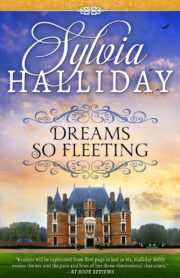 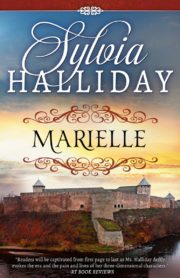 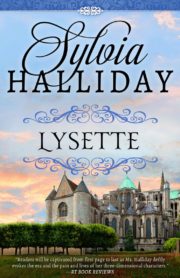 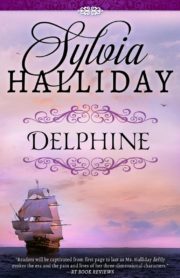