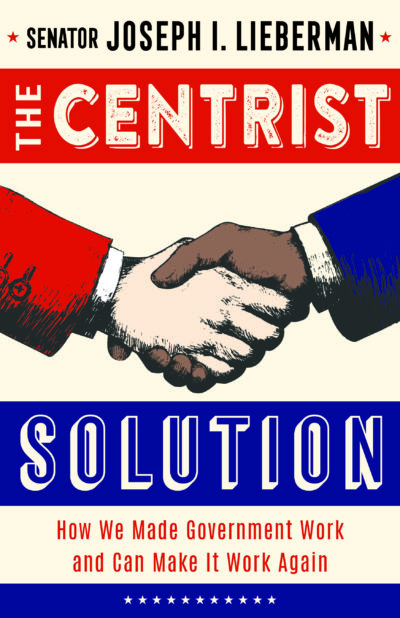 How We Made Government Work and Can Make It Work Again

Senator Joseph Lieberman offers a master class in effective government by probing his forty years in elective office—from the Vietnam War era to the Presidency of Barack Obama—and by shining a light on historic acts of centrism and compromise, extracting productive and problem-solving lessons and techniques we need now more than ever.

In this era of extremism, our largest problems remain unsolved and our international leadership is compromised. Having two fiercely opposed political parties is what John Adams, the second President of the United States, dreaded “as the greatest political evil under our Constitution.”

If American government is to work, it must do so in the center—where open discussion, hard negotiation, and effective compromise take place. No living politician knows this better than former Senator Joseph I. Lieberman, who served for forty years in state and national government, including twenty-four in the United States Senate and a campaign for the Vice Presidency.

In this vivid account of his political life, Senator Lieberman shows how legislative progress and all-inclusive government occurs when politicians reject extremism and embrace productive compromise. In The Centrist Solution, he shines a light on ten milestones of centrist success during his time in government—from the Clean Air Act of 1990 and the Balanced Budget Act of 1997 to the creation of the Department of Homeland Security and the repeal of the military’s anti-gay “Don’t Ask, Don’t Tell” policy, along with a Vice Presidential run with Presidential Candidate Al Gore, and being vetted by John McCain to be his potential running mate on the 2008 Republican Ticket.

In the telling, Senator Lieberman extracts clear lessons and proven methods of centrist collaboration that can carry us forward after years of partisan warfare and legislative inaction. The centrist solution leads to government truly of the people, by the people, and for the people—a citizenry looking for solutions, not extremist standoffs. 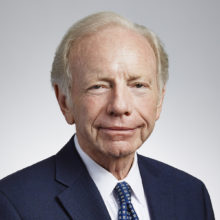 Senator Joseph I. Lieberman served 24 years in the United States Senate, representing the state of Connecticut, and was the Democratic Vice-Presidential nominee in 2000. He is honorary national co-chair of No Labels, an American...