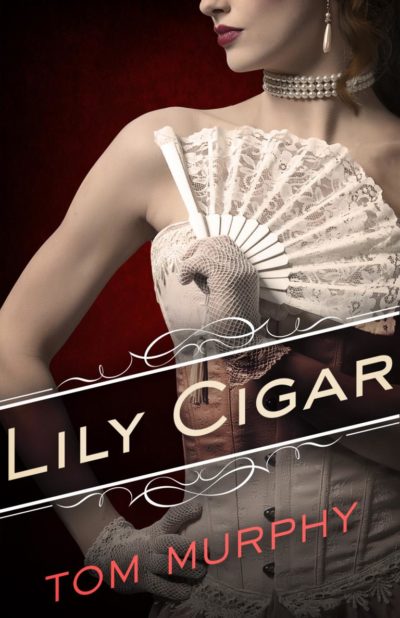 A woman for the ages. A saga for all time.

She was beautiful and innocent until she was led astray by the dark desires that rule men’s hearts. You will never forget Lily—as a child watching her mother die in want…as an orphan struggling to protect her reckless brother…as a teenager discovering the power of desire…as a fear-filled young girl learning to sell her body in the most elegant brothel in the wickedest city on earth…as a captivating beauty whom men would pay any price to possess…as a mother desperately trying to keep the truth from her daughter…as a woman forced by love to return to the city of her shame and seek to conquer it..

And you will never forget Lily’s story—as it moves from the Hell’s Kitchen squalor and Fifth Avenue splendor of old New York to the rolling decks of a great clipper ship to the brawling streets and magnificent Nob Hill mansions of San Francisco, through storm and earthquake and fire in a breathless saga of love, intrigue and illicit passion.
Murphy, Tom 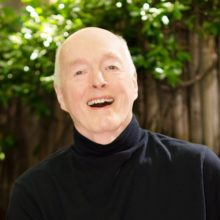 Tom Murphy, after graduating from Harvard College, served as an Intelligence Analyst in the G-2 of Berlin Command in Germany.  After returning to America he went into the advertising business, first as a Creative Supervisor... 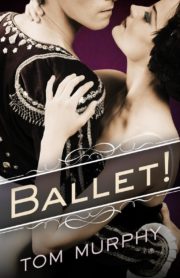