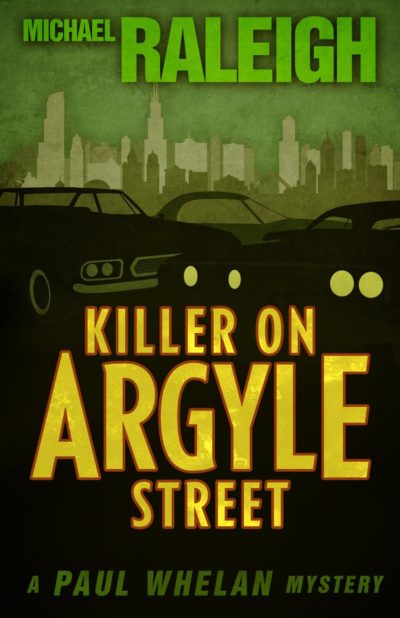 “This series is a small treasure.” —BOOKLIST

Chicago Private Investigator Paul Whelan takes the case when an elderly woman asks him to look into the disappearance of Tony Blanchard, a young man she’d taken in after his parents died. Instead, Whelan discovers a string of murders, all tied to a car-theft ring.

All the evidence suggests that Tony is dead as well, but Whelan keeps digging until he finds himself surrounded by a dangerous maze of silent witnesses, crooked cops, and people willing to kill to keep the truth from surfacing. When a friend from Whelan’s past emerges—a friend Whelan thought long dead—his investigation takes a dangerous turn; one that brings him no closer to Tony, and a lot closer to his own demise.
Raleigh, Michael

Michael Raleigh is the author of five mysteries set in Chicago and featuring detective Paul Whelan, as well as three other novels. He is Professor Emeritus of the City Colleges, where he taught Composition, Literature,... 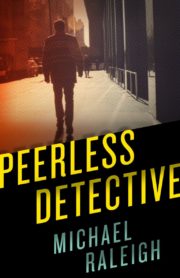 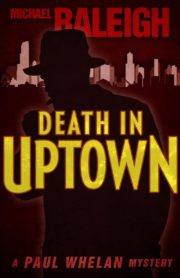 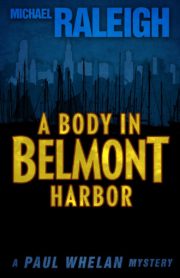 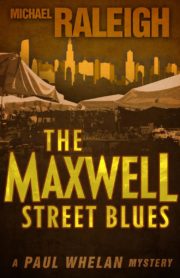 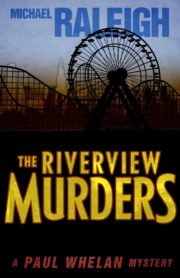