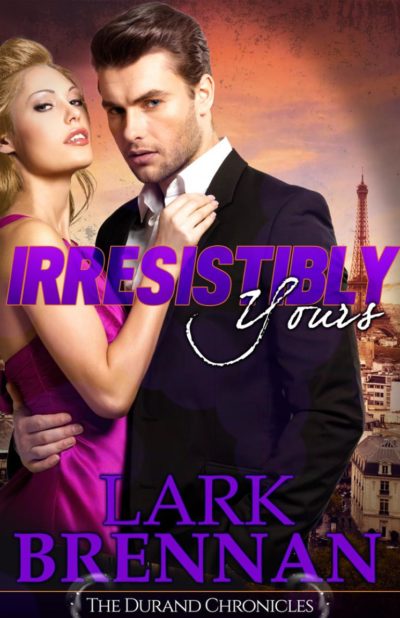 In Lark Brennan’s follow-up to the dazzling debut Dangerously Yours, she delves more deeply into the Durand family—its powers, its enemies, and the battles that wage both within and without.

Adrien Durand, one of the most powerful telepaths in the world, was born for a life of action and intrigue. But when his father dies suddenly, he’s forced to return to Paris to take over his family’s business empire, standing guard over the ancient source of their abilities—at a time of great peril. When a beautiful American empath crosses his path, he first suspects she’s a spy. But a dazzling energy flows between them, forming a psychic link he’s powerless to break.

Tate Fulbright was born with a telepathic gift that she both treasures and loathes. She has coped so far by losing herself in work, but on a business trip to Paris she meets the impossibly sexy Adrien Durand, and her carefully constructed façade begins to crumble. Tate hoped only to see the city sights and never expected to be drawn into Adrien’s glamorous and high-risk world. But when Adrien’s enemies target her, she must set aside her pride and accept his protection.

Adrien Durand prides himself on his self-control, but as his enemies draw near and his psychic connection to Tate grows, he soon finds himself in danger of losing his grip on the links that keep his mind—and his family—together. Do Adrien and Tate have a chance for a future together, or will a dangerous fate destroy them both?
Brennan, Lark 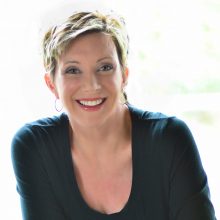 Lark Brennan's love of reading, writing and travel has led to a string of colorful jobs and a well-worn passport – including a few years spent sailing and diving in the Virgin Islands (the setting... 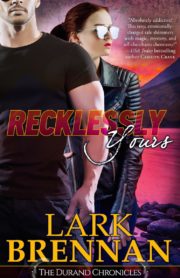 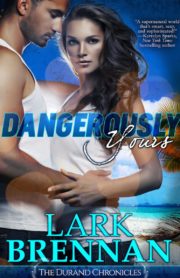