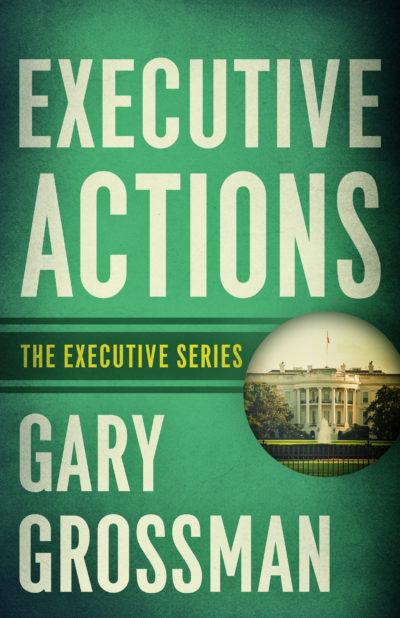 A Soviet plot has deadly repercussions for modern America.

“EXECUTIVE ACTIONS is the best political thriller I have read in a long, long time—right up there with the very best of David Baldacci. Gary Grossman has written a masterpiece of suspense, powerfully written and filled with wildly imaginative twists. Get ready to lose yourself in a hell of a story.” —Michael Palmer, NEW YORK TIMES bestselling author of OATH OF OFFICE

An assassin’s bullet changes the course of the Presidential election— not by killing Democratic candidate Teddy Lodge, but his wife. Riding a wave of popular sympathy, Lodge surges forward as the man to beat for incumbent President Morgan Taylor. Secret Service Agent Scott Roarke is ordered by President Taylor to investigate the assassination, and unravels a deadly Soviet plot that has incubated for more than 30 years. Now in the hands of a power hungry Middle Eastern heir to the throne, Agent Roarke must stop a sleeper agent poised to change the course of American policy in the Middle East. EXECUTIVE ACTIONS is a tense political thriller, where both the Presidency and the Constitution are at stake.
Grossman, Gary 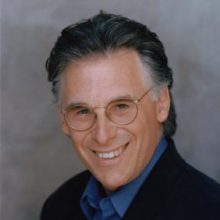 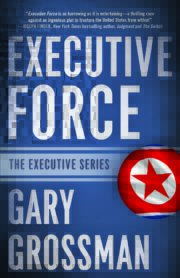 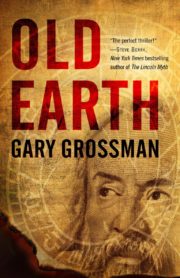 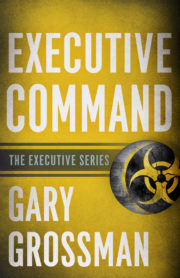 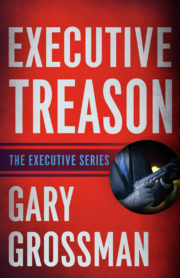 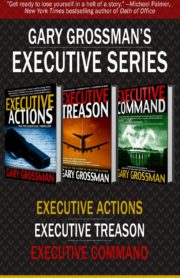