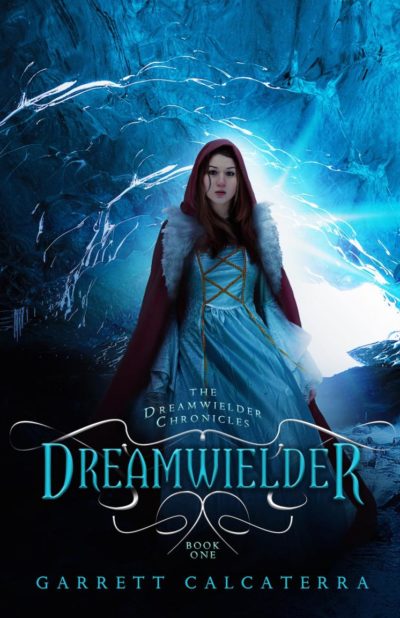 The Dreamwielder Chronicles - Book One

In a world shrouded by soot and smoke, young Makarria has literally been forbidden to dream…

Legend has foretold the demise of Emperor Thedric Guderian at the hands of a sorceress with royal blood, and the Emperor has made it his legacy to stamp out all magic from the Sargothian Empire in favor of primitive coal fired smelters and steam powered machines. When Guderian’s minions discover a Dreamwielder on a seaside farmstead, a chain of events forces Guderian’s new threat—the young Makarria—to flee from her home and embark upon an epic journey where her path intertwines with that of Princess Taera, her headstrong brother, Prince Caile, and the northman Siegbjorn, who captains a night-flying airship.

DREAMWIELDER is an exciting tale that blends the high adventure and courtly intrigue of the classic epic fantasy with a fresh, new magic born of the infinite and dangerous power of dreams. Plots and plans are intricately woven into a bold adventure that rockets to a thrilling and satisfying conclusion in the grand tradition. —Misty Massey, author of MAD KESTREL 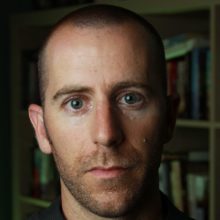 Garrett Calcaterra is an author of dark speculative fiction. His books include Dreamwielder, The Roads to Baldairn Motte, and Umbral Visions. In addition, his short work has appeared in dozens of magazines, journals, and anthologies.... 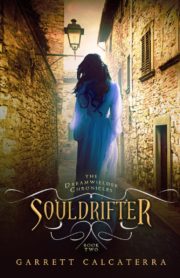