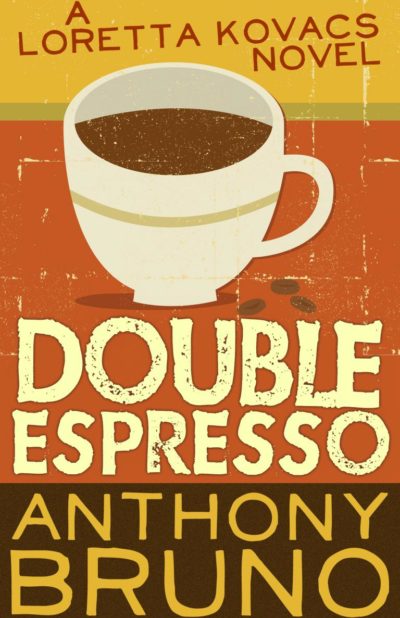 In Double Espresso, the second book in the Loretta Kovacs thriller series, Loretta races to keep one hitman from killing another. The intended victim is a valuable government witness against the mob, and a dirty FBI agent is helping the bad guys. Loretta must fend off the advances of an amorous mob boss while babysitting the cantankerous witness in Seattle – Java City – as she desperately struggles to kick her caffeine habit.
Bruno, Anthony 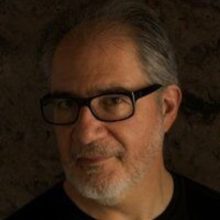 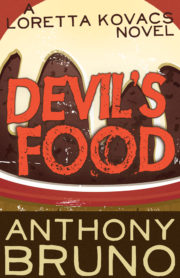 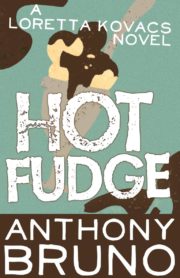 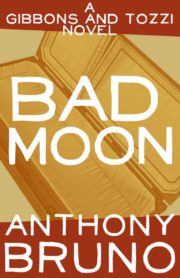 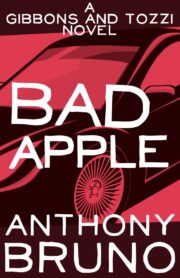 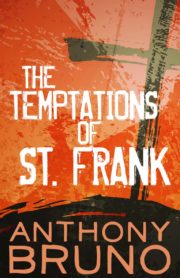 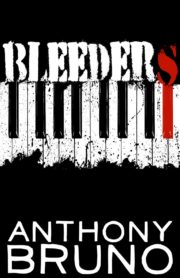 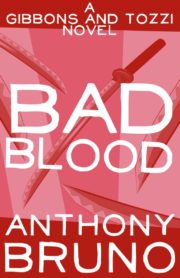 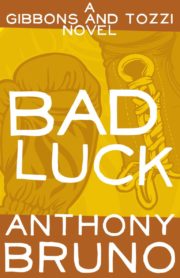 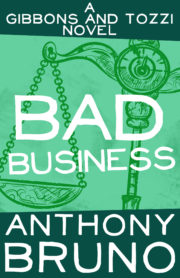 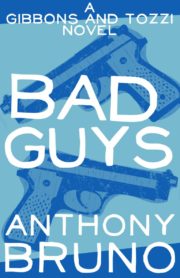