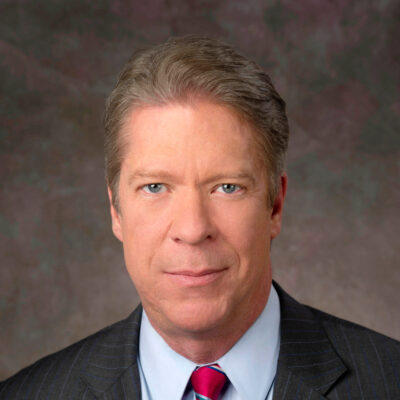 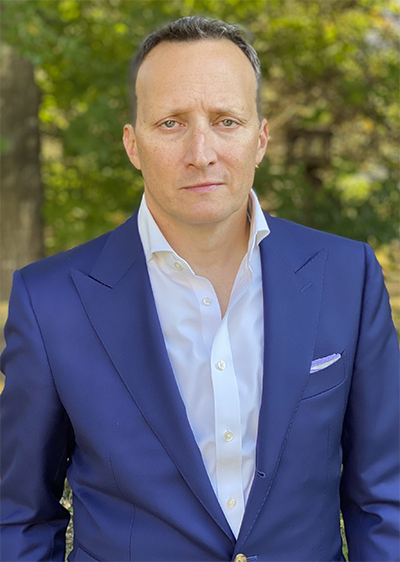 Major Garrett is the Chief Washington Correspondent for CBS News and the CBSN radio host of The Takeout and The Debrief. For over thirty years, his award-winning reporting and writing has tackled the nation’s pressing issues. Garrett is the author of four books, Mr. Trump’s Wild Ride, The Enduring Revolution, The 15 Biggest Lies in Politics, and Common Cents with former Rep. Tim Penny (D-Minnesota). He lives in Washington, D.C.

David Becker is the Executive Director and Founder of the nonpartisan, non-profit Center for Election Innovation & Research, working with election officials of both parties to ensure accessible, secure elections for all eligible voters. David serves as CBS’ election law expert, and his many appearances in the media include the New York Times, Washington Post, CNN, MSNBC, PBS NewsHour, and NPR. 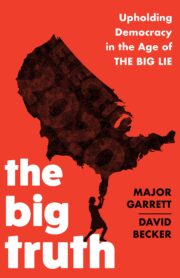