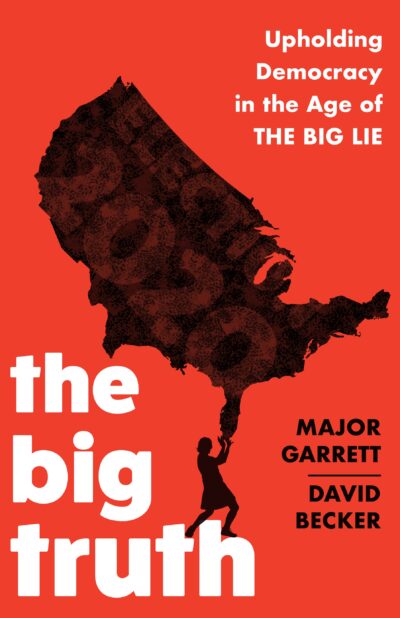 Upholding Democracy in the Age of "The Big Lie"

A Revelatory Account Of The 2020 Election—The Most Secure, Verifiable, And Transparent In American History—And The Heroes Brave Enough To Get It Right

The Big Truth illuminates a crowning achievement in America’s quest for a robust democracy in the face of slander by sore losers and opportunists. Filled with interviews of the guardians of democracy—election workers, January 6th Committee members Reps. Liz Cheney (R-Wyoming) and Jamie Raskin (D-Maryland), Georgia Secretary of State Brad Raffensperger, and more—it is an overpowering counterattack against the Big Lie.

The 2020 election was not what Trumpist deniers claim. Our political parties knew the rules and procedures. We had record turnout and few election snarls. The result: an accurate count, a seven-million-vote margin of victory, 306 electoral votes for Joe Biden, and Republican gains in congressional and state races. But then-President Trump stoked paranoia—never looking for evidence, contesting results even before anyone cast a ballot, and seeking to bend our system until it almost broke with a violent Capitol riot.

The Big Lie—the true corruption of American democracy—has shaken our confidence in stable self-government. On the heels of voter-fraud claims, the Capitol siege, and damaging voting laws, the next midterm and presidential election will test our democracy more severely than at any time since the Civil War. How we react may well determine if we are led into another war against ourselves. The Big Truth debunks the 2020 election conspiracy myth once and for all, while celebrating those who held up our democracy under arguably the most intense scrutiny in American electoral history. 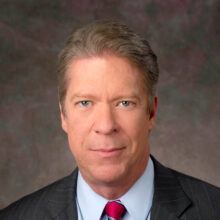 Major Garrett is the Chief Washington Correspondent for CBS News and the CBSN radio host of The Takeout and The Debrief. For over thirty years, his award-winning reporting and writing has tackled the nation’s pressing issues. Garrett is...