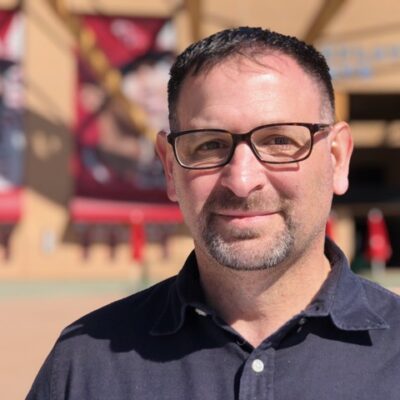 Jeff Fletcher has covered Major League Baseball since 1997, including eight seasons on the Los Angeles Angels beat for the Orange County Register, and has covered Shohei Ohtani more than any other writer in the United States. Jeff has also covered the San Francisco Giants and Oakland A’s and worked as a national baseball writer. He is a Hall of Fame voter and has served as chairman of the Los Angeles chapter of the Baseball Writers Association of America since 2015. 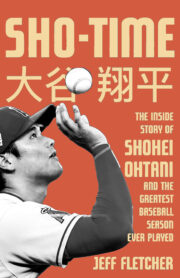