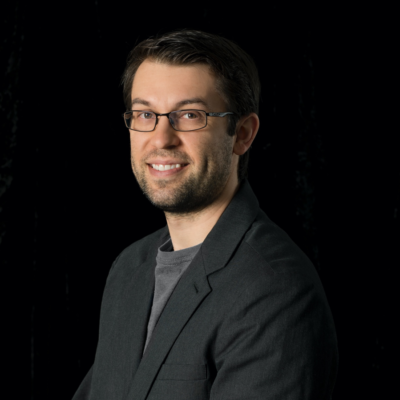 After enlisting in the U.S. Army in 2003 at the age of 21, Dr. Anthony “Tony” Brooks attended and graduated Airborne school followed by the four-week Ranger Indoctrination program, officially checking in to the 2nd Ranger Battalion in Fort Lewis, Washington, in September 2004. He deployed to eastern Afghanistan in April 2005, based at Bagram Airfield. His first mission was Operation Red Wings II. Tony subsequently deployed to the Ramadi region of Iraq.

He is now owner/operator of a chiropractic clinic and creator of Ranger Pure, a healthy lifestyle social venture. He was featured on a Discovery Science channel episode and a Smithsonian Air and Space documentary as a subject matter expert on Operation Red Wings and is a contributing reporter on a New York Times Magazine feature article on the same topic.

Tony and his wife Heidi have two children and live in Everett, Washington. 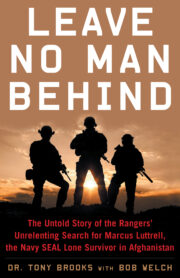