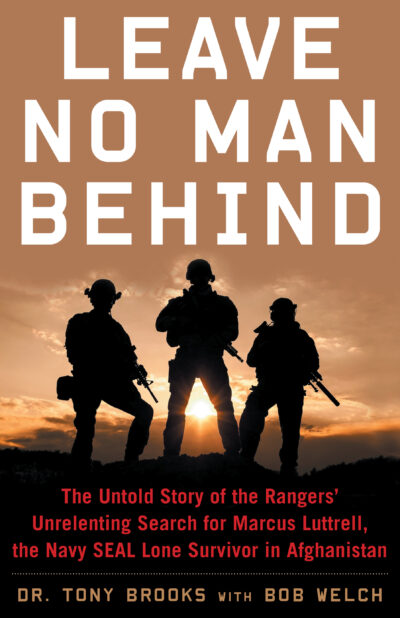 Leave No Man Behind

The Untold Story of the Rangers’ Unrelenting Search for Marcus Luttrell, the Navy SEAL Lone Survivor in Afghanistan

A story of courage, perseverance, and patriotism behind the 75th Ranger Regiment’s rescue mission following one of the deadliest Special Ops incidents in Afghanistan—a grueling search for twelve Navy SEAL casualties and eight downed Night Stalkers . . . but just one lone survivor.

On June 28th, 2005, a four-man Navy SEAL reconnaissance team under Operation Red Wings was ambushed in northeastern Afghanistan—as depicted in the book and film Lone Survivor. A quick reaction force was dispatched. Turbine 33, carrying eight Navy SEALs and eight members of the 160th Special Operations Aviation Regiment, was struck by a rocket propelled grenade—careening the dual rotor chinook toward the rugged peak of Sawtalo Sar.

The result was the single deadliest incident in Afghanistan Special Operations history at the time.

Author Tony Brooks gives a first-hand account of the daring recovery of Turbine 33 and the subsequent search for the remaining compromised Navy SEAL recon team—one of whom was Marcus Luttrell, the lone survivor. The Rangers were up against lack of intel, treacherous terrain, violent weather, and an enemy that was born and raised to fight.

Tony Brooks lived—and many of his fellow Rangers died—by the axiom, “Leave No Man Behind.” He is the first to tell the story other books and films have omitted, one of overcoming overwhelming odds to accomplish a mission: to bring every American soldier home. 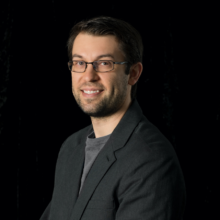 After enlisting in the U.S. Army in 2003 at the age of 21, Dr. Anthony “Tony” Brooks attended and graduated Airborne school followed by the four-week Ranger Indoctrination program, officially checking in to the 2nd...