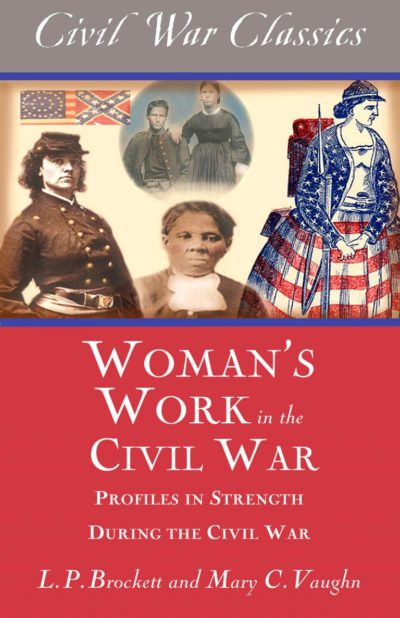 Profiles in Strength During the Civil War

While men fought the battles, it was the women who fought the war. Thrust onto sides of a fence, still decades away from even the right to vote, women kept the country from crumbling upon itself during the brutal conflict. These profiles of women both historically notable, like Clara Barton and Dorothea Dix, as well as women history has forgotten until now, will enthrall readers with stories of the war as seen by those who healed soldiers, kept the homefront safe, and ensured that the country would be strong after the final shot was fired.
Diversion Classics