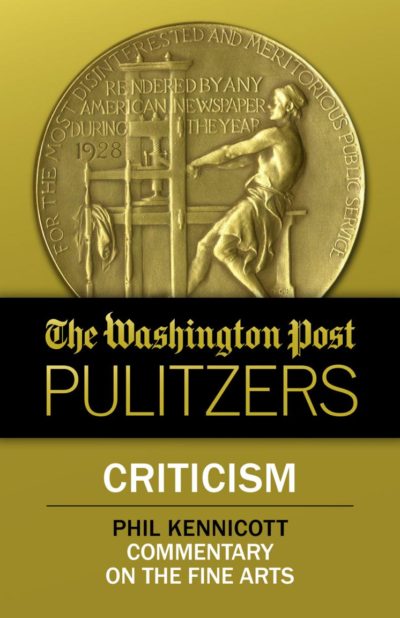 Recipient of the Pulitzer Prize for Criticism.

For critic Philip Kennicott, the line between art and social criticism is a thin one. In a voice both knowledgeable and compassionate, Kennicott joins his readers in contemplating the much deeper meaning underlying aesthetics.

From his examination of violence and war in his review of a Taryn Simon photographic project, to his analysis of corporate America in an exhibit for architect Kevin Roche, Kennicott not only interprets art, but captures and conveys its meaning and significance in a manner that invites readers in, and encourages us to look closer.
The Washington Post