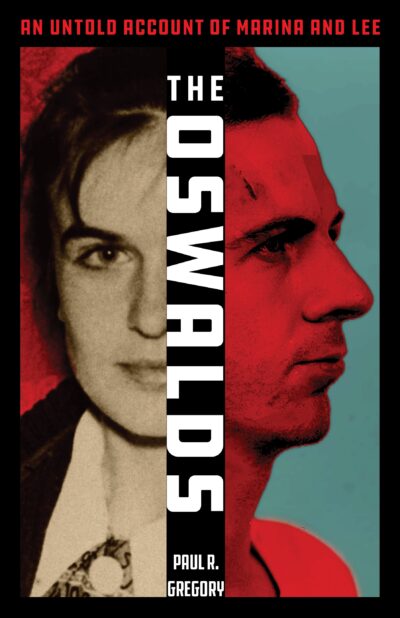 The closest friend of Lee Harvey Oswald and his Soviet wife Marina upon the couple’s arrival in Texas breaks a sixty-year silence with a riveting story of his time with JFK’s assassin and his candid assessment of the murder that marked a turning point in our country’s history.

Merely two hours after the assassination of President John F. Kennedy, television cameras captured police escorting a suspect into Dallas police headquarters. Meanwhile at the University of Oklahoma, watching the coverage in the student center, Paul Gregory scanned the figure in dark trousers and a white, V-neck tee shirt and saw the bruised and battered face of Lee Harvey Oswald. Shocked, Gregory said, “I know that man.” In fact, he knew Oswald and his wife Marina better than almost anyone in America.

After sixty years, Paul Gregory finally tells everything he knows about the Oswalds and how he watched the soul of a killer take shape.

Identified by the FBI as a “known associate of LHO,” Gregory soon faced interrogations by the Secret Service. Later he would testify before the Warren Commission. Here, in The Oswalds, he offers the intimate details of his time spent with Lee and wife Marina in their run-down duplex on Mercedes Street in Fort Worth, Texas, and his admission into the inner world of a young marriage before candidly assessing the murder that marked a turning point in our country’s history. His riveting recollection includes memories both casual and deadly serious, such as the dinner at his parents’ house introducing Marina to the “Dallas Russians,” a front-yard incident of spousal abuse, and a further rift in the marriage when he exposed to Marina that Oswald was not the dashing, radical intellectual whose Historic Diary would be a publishing sensation. And Gregory also gives a fascinating account of his father’s role as an eyewitness to history, serving as Marina’s translator and confidante in the first four days after the assassination.

As a scholar and skilled researcher, Gregory debunks the vast array of assassination conspiracy theories by demonstrating that Lee Harvey Oswald did it and did it alone—that the Oswald he once called a friend had the motive, the intelligence, and the means to commit one of the most shocking crimes in American history. 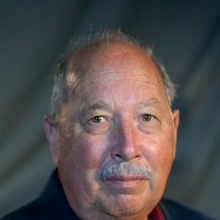 Paul Gregory is a Research Fellow at Stanford’s Hoover Institution and a pioneer in the study of Soviet and Russian economics. A student of the fabled Harvard Russian Research Center, he received his PhD from Harvard in 1969. His textbook...