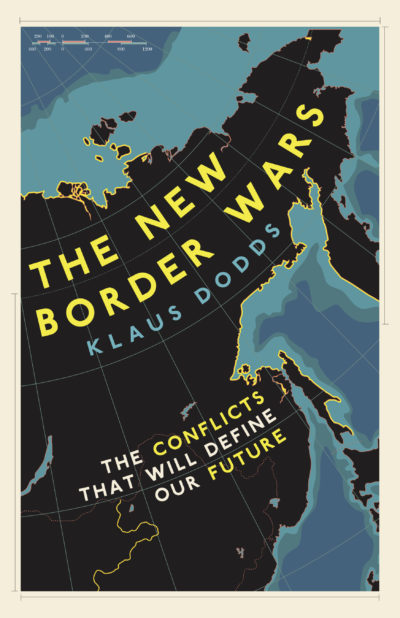 The Conflicts That Will Define Our Future

A thrilling insight into international geopolitics by one of the world’s leading experts, that examines the past, future, and present meaning of borders from the fall of the Berlin Wall to 9/11, Palestine to Pakistan, North Korea to Trump’s Wall, and beyond.

What do border walls—literal and figurative—mean for our changing international relationships?

In The New Border Wars, border expert Klaus Dodds embarks on a journey into the geopolitical conflict of tomorrow in an eye-opening tour of the world’s best-known, most dangerous and most unexpected border conflicts from the Gaza Strip to the space race. In the Himalayas, the Mediterranean, and elsewhere, the tension inherent to trying to divide the world up into separate parcels of land and sea has not gone away.

And in fact, with climate change shifting our natural borders from mountains to glaciers to rivers, the question of how we live in a world that’s becoming warmer and wetter—and growing in population—looms large, as territory resources become increasingly scarce and contested. Dodds answers why now more than ever we are likely to see more walls, barriers, and securitization of the worlds around us.

The New Border Wars discovers just what borders truly mean in the modern world: how are they built; what do they mean for citizens and governments; and how do they help understand our political past and, most importantly, our diplomatic future? 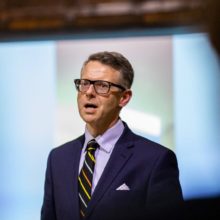 Klaus Dodds is Professor of Geopolitics at Royal Holloway, University of London, and a Fellow of the Academy of Social Sciences. He is a leading authority on geopolitics. Since 2006, he has written a monthly...