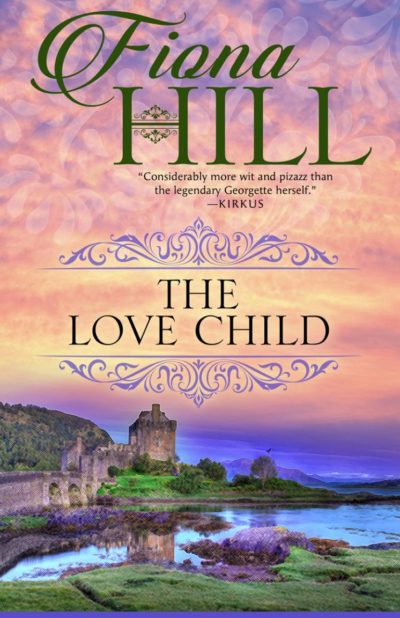 “…considerably more wit and pizazz than the legendary Georgette [Heyer] herself.” —Kirkus Reviews

The lovely Lotta Chilton was fine company at dinner—as delightful a lady as one could wish to have for a walk in the garden, and sufficiently charming and clever to have secured a position as companion to the Dowager Duchess of Karr. But she was emphatically not the type of female with whom an attractive, unattached peer of the realm should fall in love, much less seek to marry. But from Timothy, Duke of Karr’s first glimpse of Lotta at his mother’s gala winter festivities, he had followed the girl around the splendid halls of Grasmere Castle like a lovesick puppy. Unshaken by his mother’s dire warnings about Lotta’s parentage and unfazed by the whispering of the other guests, the Duke vows to claim the adorable nobody—despite the protestations of propriety on the part of almost everyone, including Lotta herself.
Hill, Fiona 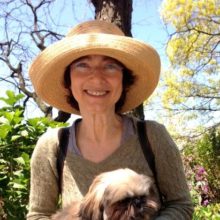 Fiona Hill is the pen name of Ellen Pall, who grew up in the U.S. but gave her heart to the English Regency shortly after college.  Writing as Fiona Hill, she spent many happy hours... 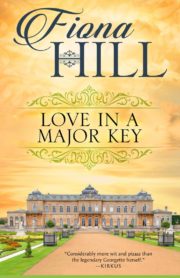 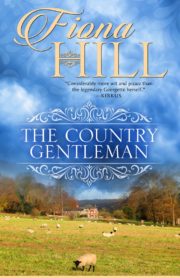 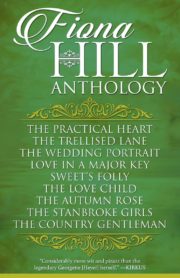 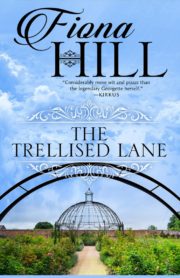 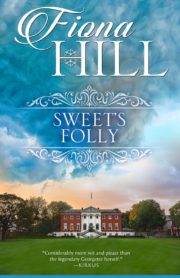 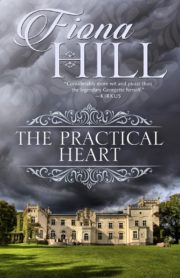 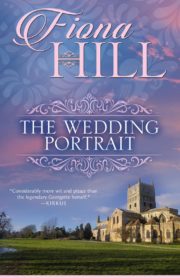 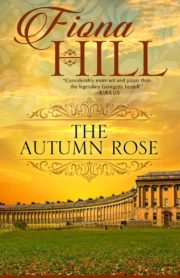 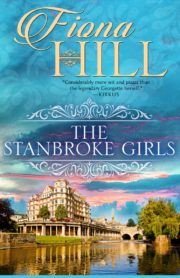