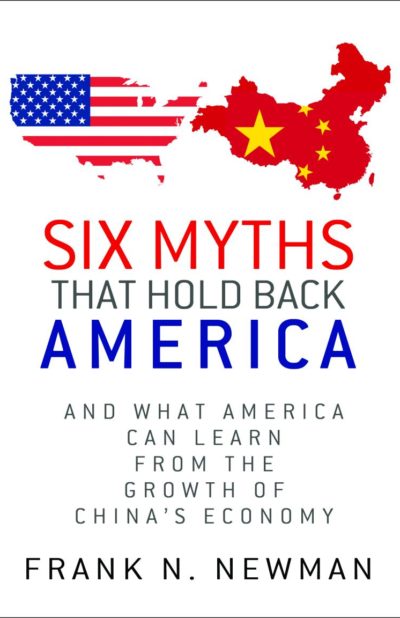 Six Myths that Hold Back America

And What America Can Learn from the Growth of China's Economy

Why is China booming while the American economy lags?

Despite a globally challenging economic environment, production in China has grown significantly every year, for the past twenty years. America’s GDP, by contrast, fell during the serious recession of 2008-9, and is now struggling to achieve even tepid growth. Why should this be?

Over the last decade, economic thought and attitudes in the West have increasingly diverged from the underlying views in China, and significant contrasts have developed. Six Myths that Hold Back America analyzes key statements of accepted economic views in the U.S. to determine which have real basis in the U.S. financial system, and which are really just myths.

Refreshing, stimulating, independent thinking—Frank Newman draws upon a wealth of practical experience in the private and public sectors, including his time as CEO of major banks in the U.S. and China, and in his role as Deputy Secretary of the U.S. Treasury. This experience at home and abroad helps him dissect a series of common economic beliefs and develop conclusions that deeply challenge conventional assumptions about the American economy.
Newman, Frank N. 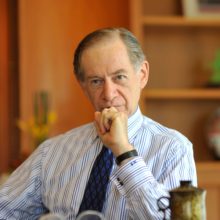 Frank Newman is a former Deputy Secretary of the U.S. Treasury Department, and has 30 years of experience as a banking executive in both the U.S. and China. Upon completion of his service with Treasury,...