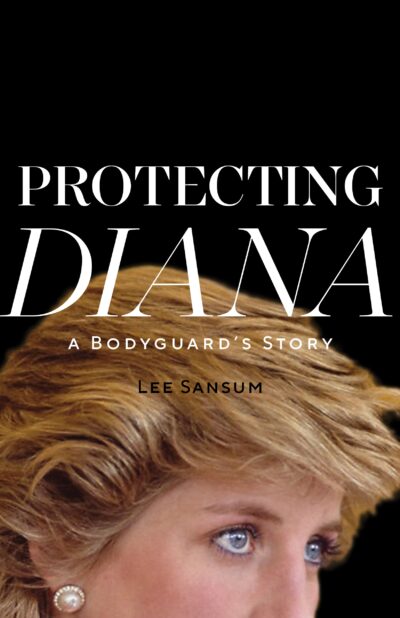 This is the story of an ex-Royal Military Policeman, martial arts champion, and expert in close protection who found his way to the top of his profession, protecting the most famous woman in the world, Princess Diana. Through his assignment as protection for Mohamed and Dodi al-Fayed, he became guard and confidante to the Princess of Wales and the young princes, particularly Harry, and in Protecting Diana he details the weeks leading up to her tragic death.

By chance, Sansum was not in Diana’s car the night of the accident, but it still proved to be a turning point in his own life. His career would continue with some glamorous assignments like guarding Nicole Kidman, Tom Cruise, Pelé, and Sylvester Stallone, but his job was far from easy. He also joined the Royal Military Police, where he faced the deadly Irish Republican Army in the “Bandit Country” of South Armagh, before entering the world of private security and operating in hotspots such as Libya and Somaliland.

Through protection of Princess Diana and his other high-pressure jobs where lives were at stake, Sansum provides a candid account of quiet strength, and how reading a situation is invaluable to getting out of trouble. He sets the example for achieving personal goals, overcoming trauma, and in doing so, honors one of the most outstanding figures of our age. 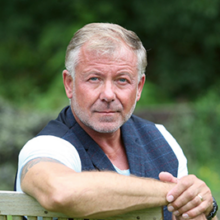 Lee Sansum is an ex-Royal Military Policeman, martial arts champion, private military contractor, and expert in close protection. He has guarded Hollywood stars such as Tom Cruise, Nicole Kidman, Pelé, and Sylvester Stallone. Working for the...