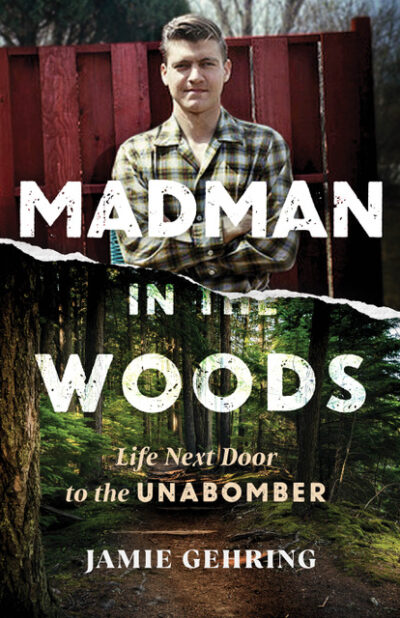 Madman in the Woods

Life Next Door to the Unabomber

A haunting account of the sixteen years when a young Jamie Gehring and her family lived closer than anyone to Ted Kaczynski, the Unabomber

As a child in Lincoln, Montana, Jamie Gehring and her family shared their land, their home, and their dinner table with a hermit with a penchant for murder. But they had no idea that the odd recluse living in the adjacent cabin was anything more than a disheveled man who brought young Jamie painted rocks as gifts. Ted was simply Ted, and erratic behavior, surprise visits, and chilling events while she was riding horses or helping her dad at his sawmill were dismissed because he was “just the odd hermit.” In fact, he was much more—Ted eluded the FBI for seventeen years while mailing explosives to strangers, earning the infamous title of Unabomber.

In Gehring’s investigative quest twenty-five years later to reclaim a piece of her childhood and to answer the questions, why, how, she recalls what were once innocent memories and odd circumstances that become less puzzling in hindsight.

The innocence of her youth robbed, Gehring needed to reconcile her lived experience with the evil that hid in plain sight. In this book, through years of research probing Ted’s personal history, his writings, his secret coded crime journals, her own correspondence with him in his Supermax prison cell, plus interviews with others close to Kaczynski, Gehring unearths the complexity, mystery, and tragedy of her childhood with the madman in the woods. And she discovers a shocking revelation―she and her family were in Kaczynski’s crosshairs.

A work of intricately braided research, journalism, and personal memories, this book is a chilling response to the question: Do you really know your neighbor? 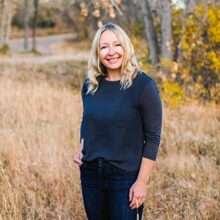 Jamie Gehring spent her Montana childhood in endless exploration of a backyard held in common with the Unabomber―a serial killer obsessed with dismantling technological society. She earned her BA in visual communications and has been...