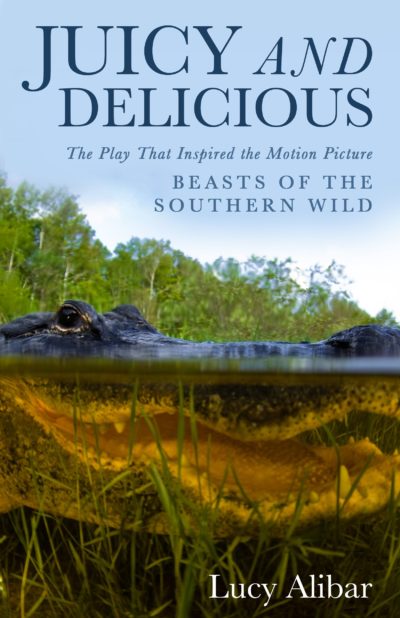 Critical acclaim for BEASTS OF THE SOUTHERN WILD:

“This movie is a blast of sheer, improbable joy…A lot of thinking has gone into BEASTS OF THE SOUTHERN WILD, about themes as well as methods, about the significance of the story as well as its shape. And it is certainly rich enough to invite and repay a healthy measure of critical thought.” —THE NEW YORK TIMES

“One of the most striking films ever to debut at the Sundance Film Festival, BEASTS OF THE SOUTHERN WILD is a poetic evocation of an endangered way of life and a surging paean to human resilience and self-reliance.”—Hollywood Reporter

“Brilliant, compelling and powerful, this offbeat look at a part of a world we live in but know nothing about is not going to disappear without at first making a noise.”—NY Observer

“… a stunning debut that finds its dandelion-haired heroine fighting rising tides and fantastic creatures in a mythic battle against modernity….likely to register strongest among critics and cineastes.”—Variety

“The sensation of this year’s Sundance Festival, where it won the top award for dramatic (fiction) film and for cinematography, BEASTS is the odds-on favorite to take the Camera d’Or prize for best Cannes first feature. Expect more hosannas when the movie opens in the U.S. June 27.”—TIME

The play that inspired the movie BEASTS OF THE SOUTHERN WILD

JUICY AND DELICIOUS is an epic chronicle of one boy’s journey to self-discovery. Hushpuppy is a motherless child in the rural South who lives with his Daddy. But when Daddy gets sick, the universe starts to fall apart. Ancient beasts rerun from their graves, things fall from the sky, and ghosts live among the living. Hushpuppy is faced with being an orphan, and the end of the known world. Daddy and the brilliant, wild teacher, Miss Bathsheba, work to prepare Hushpuppy and his schoolmates for a life without grownups, a world where they must take care of each other. Tender, funny, and heartbreaking, JUICY AND DELICIOUS weaves a beautiful tale of loss, survival, and self-discovery. 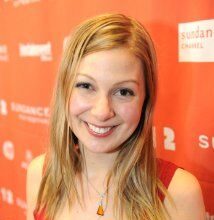 Lucy Alibar is a screenwriter, playwright and storyteller from the Florida panhandle. Her film, Beasts of the Southern Wild, which she wrote with Behn Zeitlin, and is based on her original play, Juicy and Delicious,...