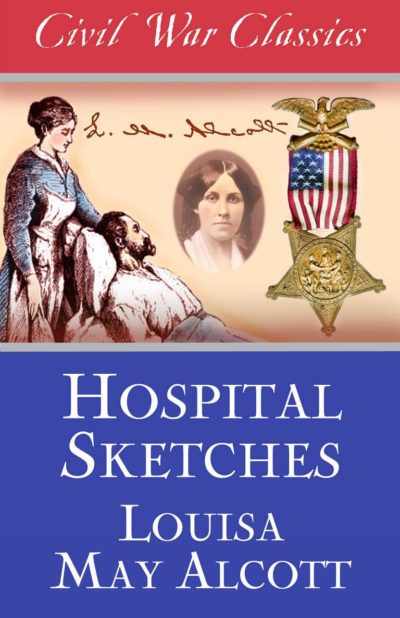 LITTLE WOMEN made Louisa May Alcott a canonical writer, but it was HOSPITAL SKETCHES that first brought her acclaim. These four sketches, based on letters Alcott sent home during a six-week stint as a volunteer nurse for the Union Army, reveal the horrors of battlefield medicine. In her baptism-by-fire, Alcott treats the wounded soldiers from the Battle of Fredericksburg. As she grows into her role, Alcott brings grace and dignity to the badly injured men, and in her letters, she reveals a writer growing into her own immense talents, and a deeply perceptive observer of the life of a healing force in a grueling war.
Diversion Classics 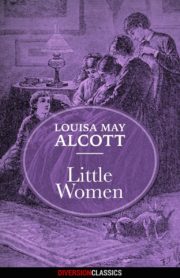