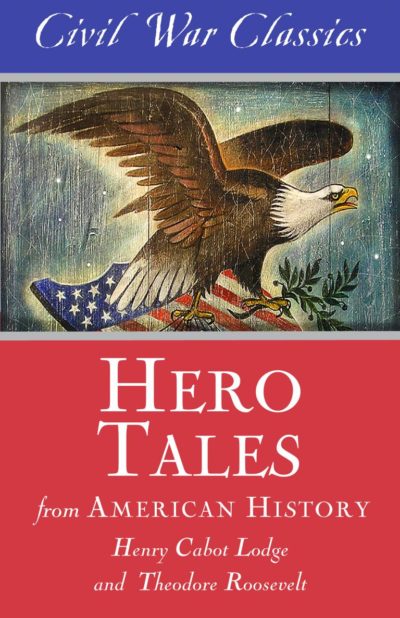 Two of America’s finest statesman, a man who would become the first Senate Majority Leader and a man who would become President, present tales that illustrate the bravery, the perseverance, and the dangers that went into building a great nation. This entertaining volume captures America at its most rough-and-tumble, with stories to enthrall both young and old.
Diversion Classics