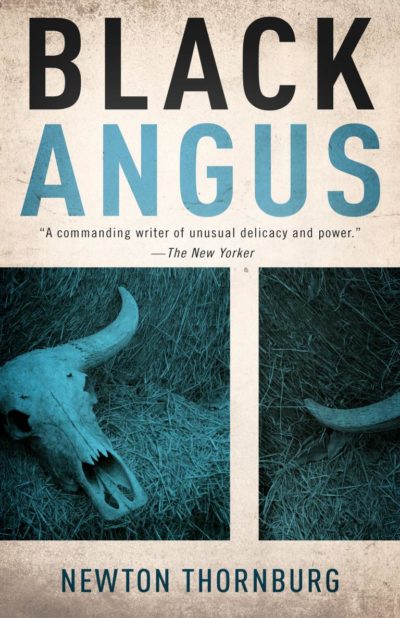 Bob Blanchard spent his entire inheritances on a cattle ranch in the Missouri Ozarks—but it hasn’t turned out the way he’d hoped, and he’s now being threatened with foreclosure. The cattle are sick, and the herd can’t survive, and so Blanchard agrees to a desperate scheme to sell the cattle before their illness is widely known. But when a faked cattle rustling and an insurance scam go wrong, the plan begins to crumble from the inside out.
Thornburg, Newton 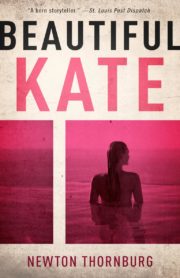 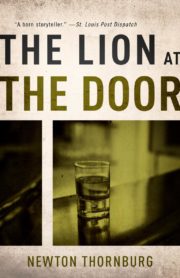 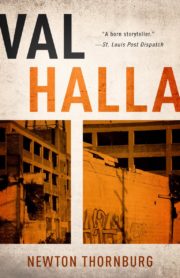 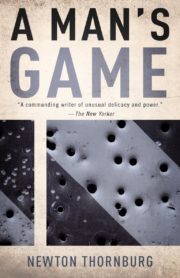 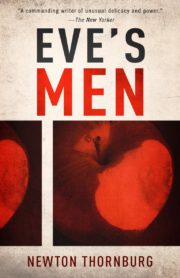 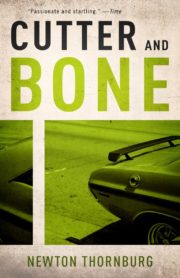 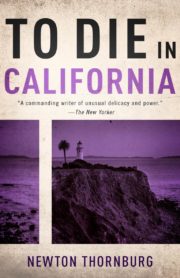 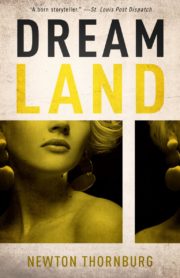