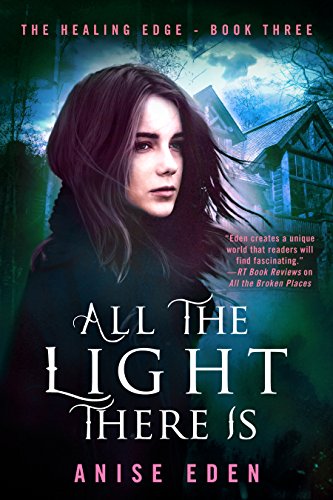 All the Light There Is

The highly anticipated finale to the Healing Edge series that began with All The Broken Places, recipient of the Paranormal Romance Guild’s 2016 Reviewer’s Choice Award

Psychotherapist Cate Duncan is done with danger. Her training at the MacGregor Group’s parapsychology clinic has brought one crisis after another. So when Skeet, her research colleague, offers Cate and her boss-turned-boyfriend Ben a working vacation at his secluded hunting lodge, they jump at the chance.

But the idyllic Mercier Lodge is teeming with secrets: Skeet’s unorthodox research methods, a tragic death that occurred at the lodge over a year ago, and its connection to Cate’s past.

As they delve into Mercier’s unsavory history, Ben and Cate stick close together, trusting in their love for each other to keep them safe. But when a scheme separates them, Cate must rely on the MacGregor Group’s paranormal abilities, some surprise allies, and her own determination to track Ben down and crack Mercier’s mysteries before the strange place claims any more victims.
Eden, Anise 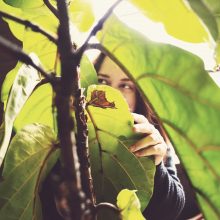 Originally from the U.S., ANISE EDEN lives in Ireland with her husband and their small, benevolent canine dictator. Before becoming a writer, she worked as a psychotherapist in different settings ranging from small rural clinics... 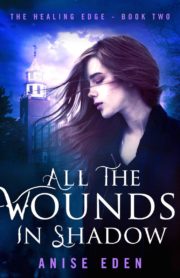 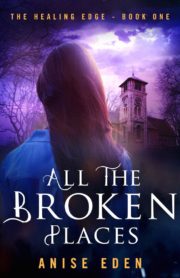