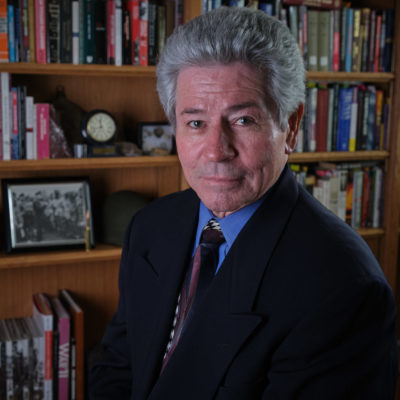 David Dean Barrett is a military historian, specializing in World War II. He has published work in WWII Quarterly Magazine, U.S. Military History Review, and Global War Studies. He is the Consulting/Producer for Lou Reda Productions’ two-hour documentary, “Heroes of the Sky: The Real Mighty Eighth,” which will air as a primetime global event on National Geographic in May of 2020. David has been a frequent guest speaker for more than a decade on the use of the atomic bomb in the final days of WWII and the end of the Pacific War. 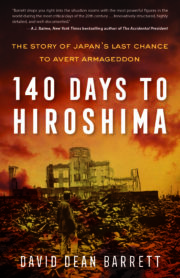