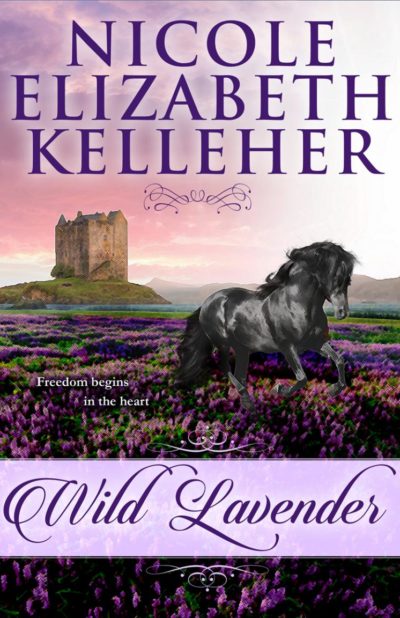 The Aurelian Guard - Book One

This gorgeous, sweeping historical romance will enchant the readers of Deanna Raybourn, and introduces a wildly talented new voice.

“This epic fantasy romance is a strong debut!”—RT Book Reviews

Anna was born of Chevring, a territory renowned for its valorous war horses, in the kingdom of Aurelia. But peace reigns, and her family’s fortune has dwindled. Her father brokers an alliance with the wealthy Lord Roger of Stolweg. The price: his eldest daughter and the secrets to her family’s once great power. Soon after they are wed, Roger proves himself cruel and calculating, a harsh lord who sows the seeds of fear in his people.

He has an ambitious secret, and nothing will stand in his way. Not his new bride, nor his older brother, heir to all that he covets. But secrets have a way of getting out, and the people of Stolweg quietly bide their time, coming to love Anna for her noble bravery in standing up to her scoundrel husband. She will prove the leader they need to rise up and bring their underground resistance to flourish.

But it is Larkin, a guard of Aurelia, whose presence brings Roger’s treachery to the forefront, igniting the spark of war. Larkin comes to Stolweg to investigate Roger for treason against the realm and ends up giving all of his attention to Anna. For she not only captures his heart, she may be the only person who can stop the battle that will tear the kingdom apart.

This epic fantasy romance is a strong debut! Anna is a heroine to love, as her experiences reveal and hone a gorgeous inner strength. The plot expertly moves from the very personal to family, village and kingdom, keeping readers riveted at every step by Anna’s emotional engagement.—RT Book Reviews (four stars) 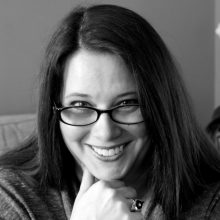 A graduate of the University of Michigan’s College of Literature, Science and Arts, Nicole Elizabeth Kelleher studied French Literature and Language, Spanish and Mandarin while concurrently attending UofM’s Art School. She moved to France and... 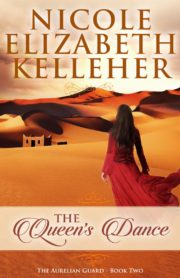