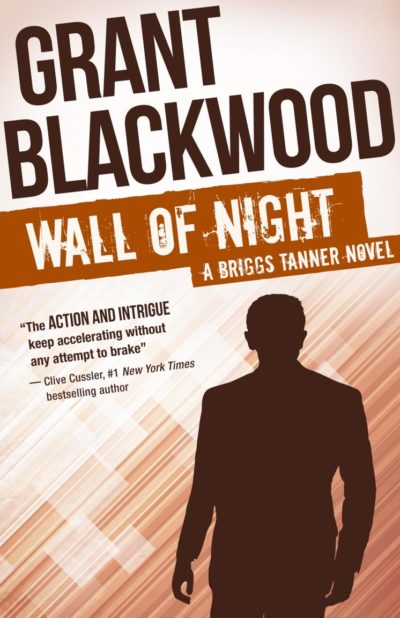 The second installment in the adrenaline-fueled Briggs Tanner trilogy, from the #1 NEW YORK TIMES bestselling author.

Ghosts of the Past.

Twelve years ago, Agent Briggs Tanner snuck into China to help strategic mastermind General Han Soong defect to the West. The escape went perfectly, until, somehow, the secret police interrupted them at the final rendezvous. Tanner barely escaped, but Soong and his family were arrested, and soon thereafter they disappeared…

Threats to the Future.

Now, Soong has resurfaced. He’s contacted the CIA with the message that he needs once more to try and escape—and the only person he trusts is Briggs Tanner. But even as Tanner prepares to confront the chaos of his own past and once again challenge the authority of China’s brutal secret police, forces around the globe are watching him, waiting for the moment that will lead the world to the brink of war, and seal Tanner’s fate once and for all.
Blackwood, Grant 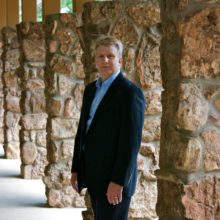 The New York Times bestselling author of the Briggs Tanner series, (The End of Enemies, The Wall of Night, and An Echo of War) Grant Blackwood is also the co-author of the Fargo Adventure Series... 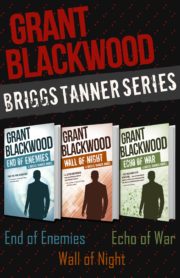 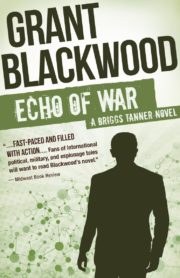 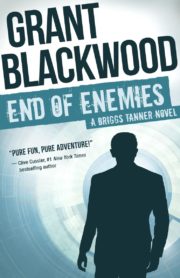