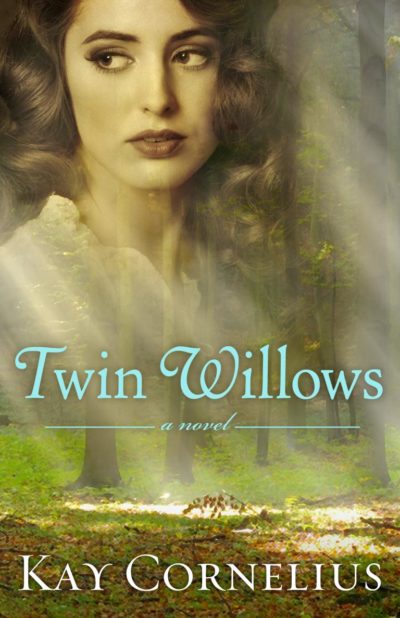 Graduating from her prim Philadelphia finishing school, Anna Willow McKnight eagerly heads west to the wilds of the Kentucky territory to see her father and visit the place her lovely Delaware Indian mother, who died in childbirth, had called home. It is there, too, that the chestnut-haired beauty will be reunited with her beloved Stuart, the brave soldier-turned-schoolteacher, whose kisses ignite her with overwhelming desire.

But frontier life holds promise and peril far greater than any Anna could ever imagine. The growing conflict between native tribes and white settlers threatens to erupt in bloodshed. And in this untamed land is a sister Anna doesn’t even know exists, a twin named Willow, hidden at birth and raised among the Indians.

As settlers and Indians clash, fate will bring Anna together with her unknown sister…and lead her to a passion beyond her wildest fantasies.
Cornelius, Kay 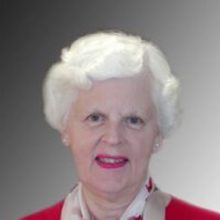 Kay Oldham Cornelius is a published author with more than a dozen novels to her credit. She also wrote test units for the PSAT and College Board specialized-subject achievement tests, as well as reviewing the...