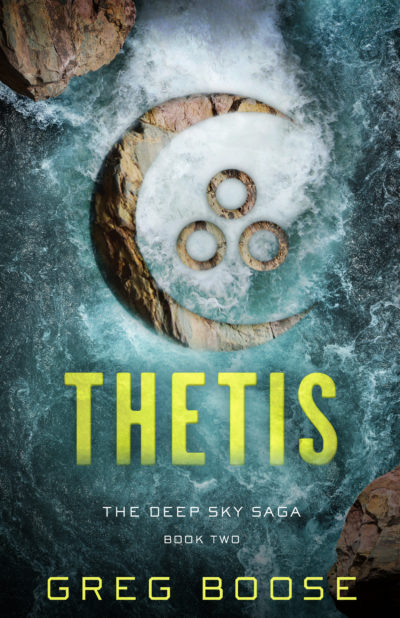 Lost meets The 100 in this action-packed YA science fiction series.

Blind and broken, orphaned teenager Jonah Lincoln reluctantly boards a rescue ship bound for the planet Thetis, but not before it picks up a few more surprising and dangerous survivors from the massacre on the moon Achilles. After regaining his sight, Jonah sees the gated colony on Thetis is just as he feared–cloaked in mystery and under an oppressive rule with no one to trust–and that outside the walls, it’s even worse. Surrounded by terrifying new landscapes and creatures, Jonah and his friends fight to save the colony and restore order to the planet. 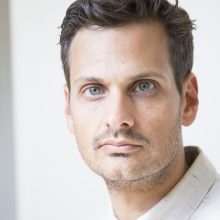 The fourth of six kids, Greg Boose grew up on a large produce farm in northeast Ohio. He received his undergraduate degree from Miami University, and then later received his M.F.A. at Minnesota State University... 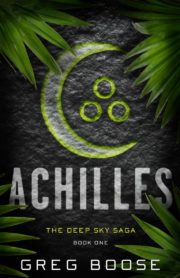