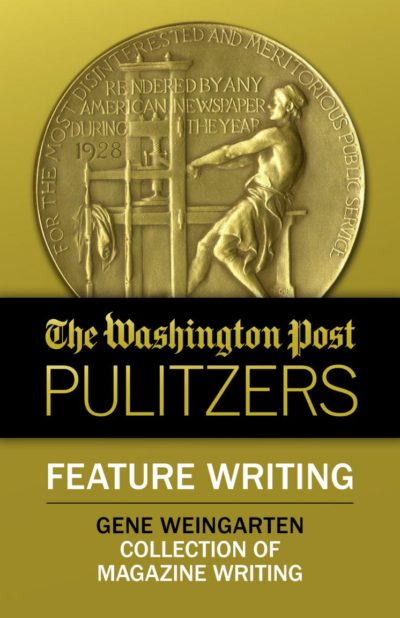 Recipient of the Pulitzer Prize for Feature Writing.

What happens when one of the world’s most renowned musicians appears incognito outside of a Washington, D.C. metro station to play some of the most beautiful music ever composed?

In the audacious social experiment, “Pearls Before Breakfast”, Gene Weingarten seeks out the answer to this question as he chronicles how an audience of rush hour pedestrians pass indifferently by as international wunderkind Joshua Bell plays his Stradivarius. He also examines a horrifying phenomenon in the remarkable story “Fatal Distraction”, in which he speaks to thirteen mothers and fathers whose children died as the result of being left in a sweltering car during the hot summer months.

The result is an emotional revelation that inspires readers to take a closer look at the world around them.