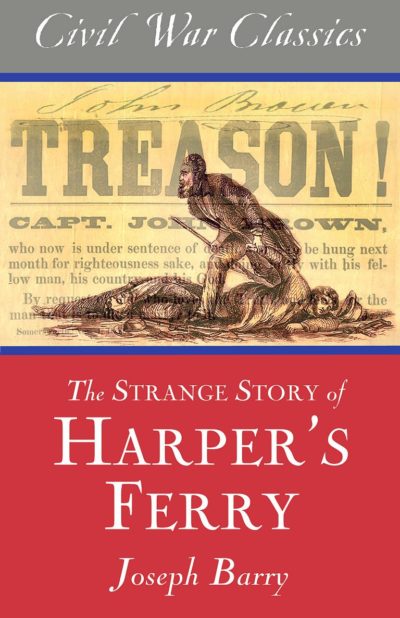 The story of John Brown’s Raid is one of tremendous import to Civil War Historians. This chronicle of the famous abolitionist’s raid on a federal armory—and his subsequent capture—is meticulously captured in this retelling from the era. A key location in the politics of the Civil War, Harper’s Ferry plays a seminal role in understanding the temperature of the country, and divisions within each side. This historical account is a must-have for every Civil War buff.
Diversion Classics