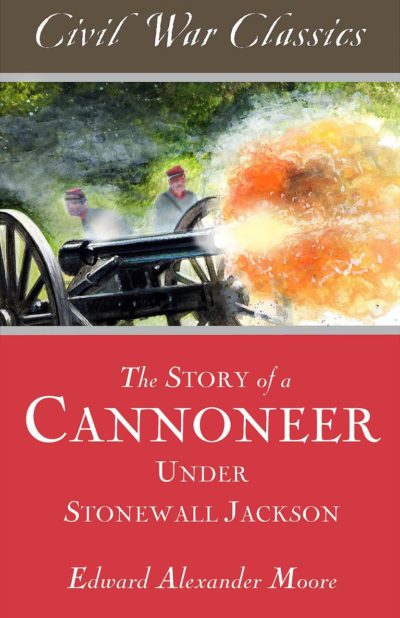 The Story of a Cannoneer Under Stonewall Jackson (Civil War Classics)

“(I) now present this volume as the only published record of that company, celebrated as it was even in that matchless body of men, the Army of Northern Virginia.”

This boots-on-the-ground memoir, told by a man who enlisted barely out of childhood and lived through some of the bloodiest battles of the Civil War, will entrance readers with its stirring narrative and attention to detail. Leander Stillwell’s stories mix the mundane, day-to-day life of a soldier with visceral accounts of fighting in a war.
Diversion Classics