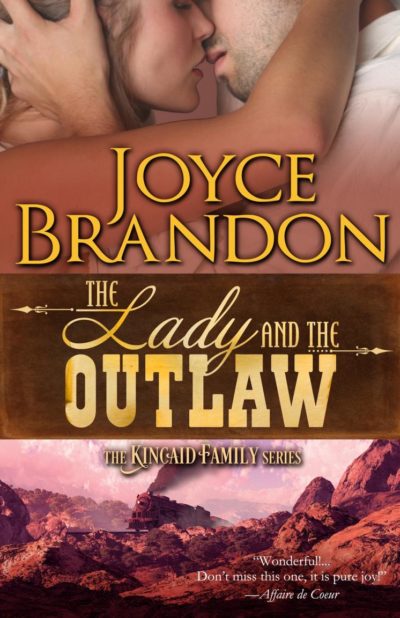 The Lady and the Outlaw

Leslie Powers has every reason in the world to hate Ward Cantrell, the devilishly handsome outlaw who kidnapped her. Instead she finds herself head-over-heels in love with him. When prompted by the sheriff to testify against Ward, Leslie firmly states that she was never Ward’s hostage. Now a free man, Ward courts his way through the young ladies of Phoenix society, appearing to seduce them with wanton abandon. Leslie believes he is a rogue and worse, but she can’t get him out of her mind or her heart. She’s seen behind his mask and knows there is more to him than meets the eye; something in him has captured her heart.

“Wonderful! Bold, charming, and complete. The dialogue sparkles, the characters are truly alive and vibrant, and there is a sensitivity in the entire mood of the story…Don’t miss this one, it is pure joy!” —Affaire de Coeur, 5 stars! RWA Golden Medallion finalist
Brandon, Joyce 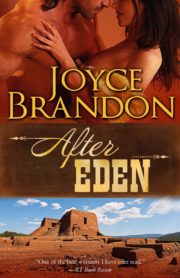 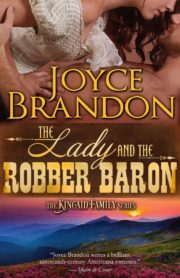 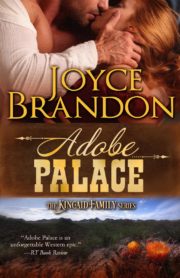 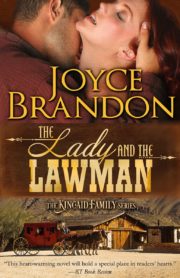