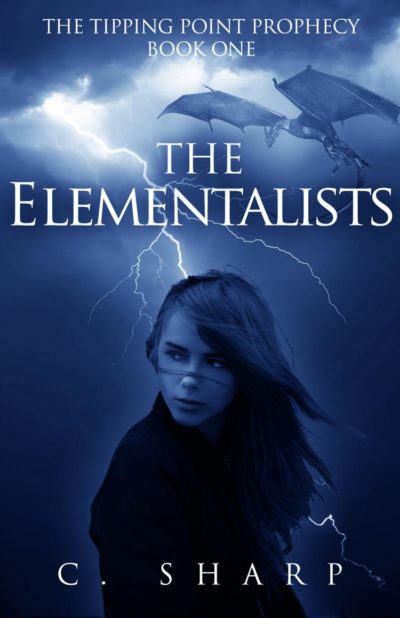 The Tipping Point Prophecy: Book One

Meanwhile, in small town Virginia, Chloe McClellan’s first day of sophomore year was an epic fail. After she becomes the target of the fiery queen of the It-Girls in gym, she gains instant notoriety when she’s struck by lightning. That’s when things start to get weird.

There are disconcerting gaps in her memory, and freaky weather seems to follow her everywhere. She comes to believe that either she’s going insane, or her accident has awoken a terrifying creature from mythology, triggering the final countdown to the extinction of humankind.

Chloe finds unlikely help from a trio of male classmates: the grounded captain of the football team, the flighty stoner with a secret, and the enigmatic transfer student who longs for the sea. All the while, she struggles with the growing realization that dragons exist, and she, and her friends, may be the only ones who can stop them.

In the first book in the epic new Tipping Point Prophecy series, global dragon mythology is reimagined against a backdrop of ecological disaster, high school angst, and the power of the human spirit when working in accord with the elements. 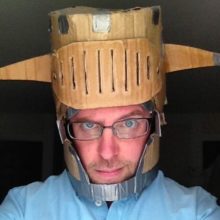 Chris Sharp grew up in the suburban wonderland of Alexandria, VA, where he cut his nerd teeth playing role-playing games and making gore movies with his friends. He studied English Literature and Anthropology at Brown...