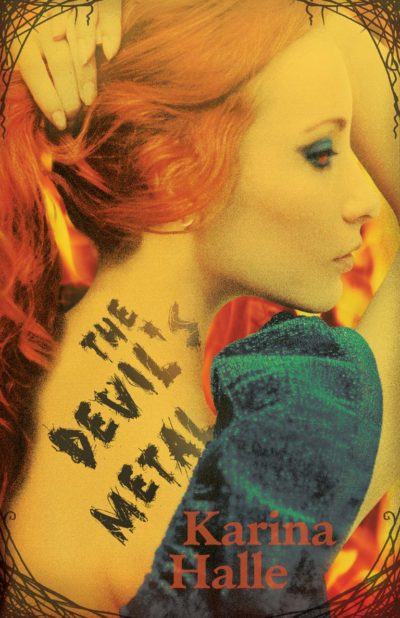 It’s the summer of 1974 and 21-year old Dawn Emerson has only three things she wants to do: compete one last time in the Ellensburg Rodeo, win back her ex-boyfriend Ryan, and become the best damn music journalist at Central Washington State College. But all her plans are left in the dust when she’s contacted by CREEM MAGAZINE to go on the road with one of her favorite groups, the up-and-coming metal band, Hybrid.

At first the assignment reads like a dream come true. Not only will Dawn land some much-needed credibility as a female music journalist, but she’ll finally get to experience life from the other side of the stage, and maybe crack the drunken, enigmatic code that is guitarist Sage Knightly. Instead, Dawn finds herself on an aging tour bus filled with ego-maniacs, band politics and a whole lot of sex, drugs and rock n’ roll. When monsters start showing up in dressing rooms and some of Sage’s groupies become increasingly strange and dangerous, Dawn discovers the band is not only going places—they’re going straight to Hell. And Dawn has a backstage pass.
Halle, Karina

"The dark side of rock and roll never looked so good." —Willow Aster, author of TRUE LOVE STORY and IN THE FIELDS

The daughter of a Norwegian Viking and a Finnish Moomin, Karina Halle grew up in Vancouver, Canada with trolls and eternal darkness on the brain. This soon turned into a love of all things that... 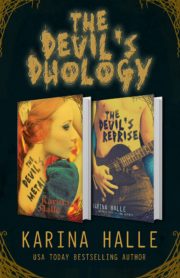 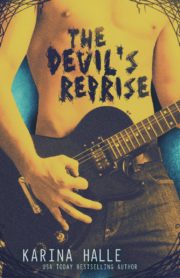