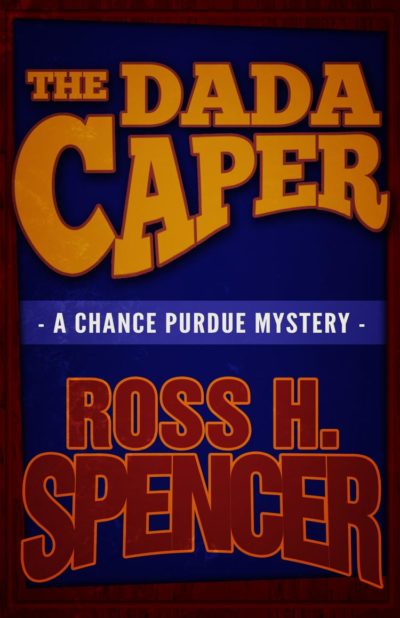 The Chance Purdue Series - Book One

Chance Purdue may be better at a lot of things than he is at detecting, but he’s the only man for the job when the FBI comes looking for someone to take on the Soviet-inspired DADA conspiracy.

Plus, he needs a paycheck. Chance gets off to a rough start as he’s led on a merry chase through Chicago’s underbelly and drawn into a case of deception that can only be solved with the help of a mysterious femme fatale who’s as beautiful as she is cunning.
Spencer, Ross H. 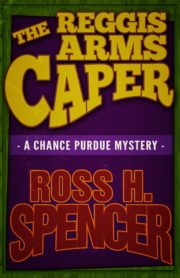 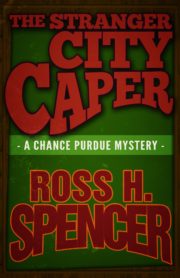 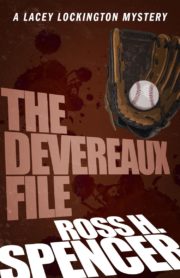 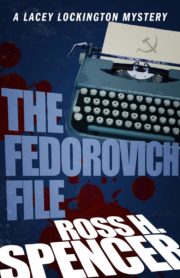 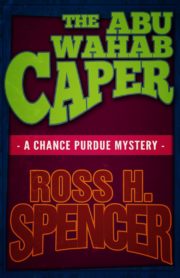 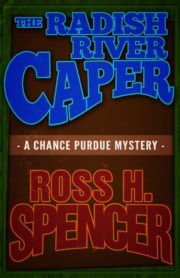 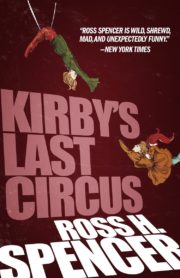 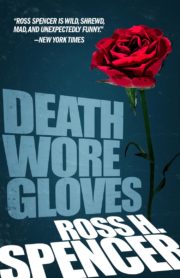 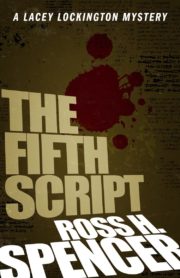