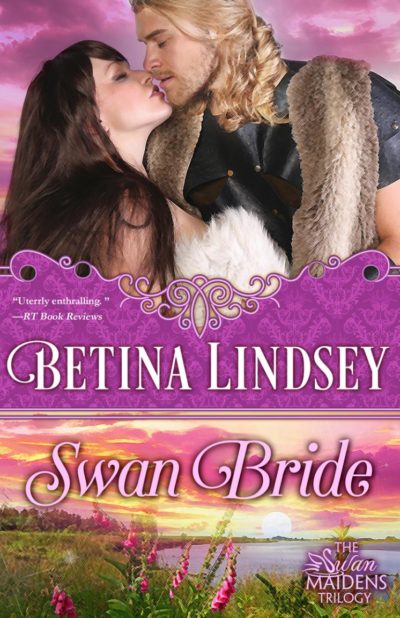 The Swan Maiden Trilogy - Book One

Moira grew to womanhood in the realm of Myr, wise in the arts of women.. and utterly innocent of the ways of men. All of that changes tonight.

Moira wondered, trembling. She passes through the circle of stones into the world of men. There, she meets Wulfsun, every mesmerizing inch a man, hard muscled and tawny maned. No Viking was more feared, until he captures a maiden as beautiful as moonlit shadows, and is enslaved for all time. He would have her willing or not at all, though his blood coursed hot with wanting. And though Moira wore a golden collar of thralldom, her desire for the mighty warrior was the greater bondage.
Betina Lindsey 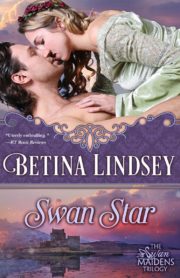 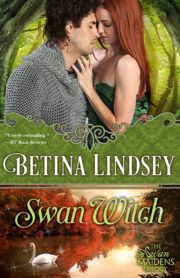 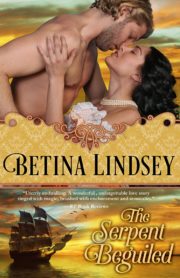 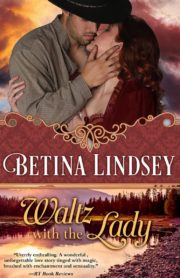