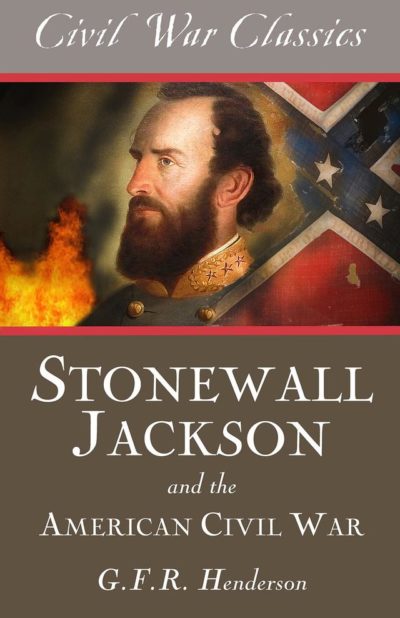 Thomas Jonathan Jackson earned his famous moniker during the Battle of Manassas, when an entire brigade was commanded to rally behind Jackson, whose own company was fighting like a stone wall. One of the finest generals of the Confederacy, Stonewall Jackson played a vital role in the Civil War, and an even more important role in the mythology of the South. This biography of Jackson, written by renowned military historian G.F.R. Henderson, strives to capture not only the man, but the legend that surrounds him to this day.
Diversion Classics