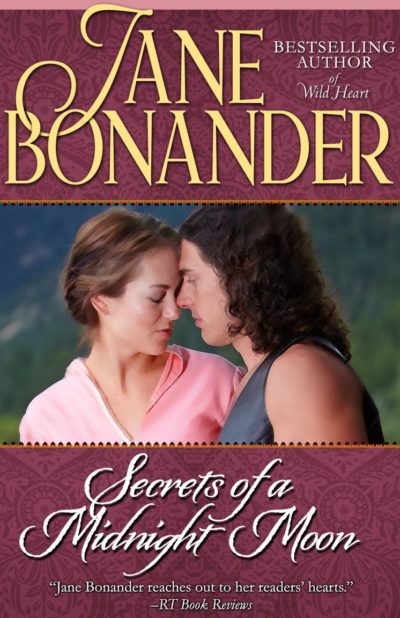 Secrets of a Midnight Moon

The Moon Trilogy - Book One

Every road away from her troubled past leads into the arms of a dangerous man.

After being abandoned by her lover and shunned by her family, Anna Jensen decides to make a new start in the rugged wilderness of the California mountains. But before she can reach her destination and begin her new life as a humble schoolteacher, she’s captured by a brooding warrior known only as “Bear.” Her kidnapping wasn’t entirely random, though. Bear is actually Nicholas Gaspard, the half-Indian son of the rich rancher who originally hired Anna. He intercepted her for what he believes to be a greater cause. Nicholas is a local hero, rescuing abandoned and abused local children, and he kidnapped Anna to educate them. Anna, furious at being tricked, initially resists. But sparks fly between the reluctant teacher and the complex man, revealing a reckless desire that cannot be tamed.
Bonander, Jane 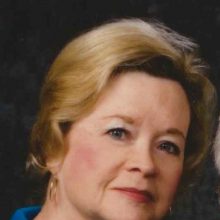 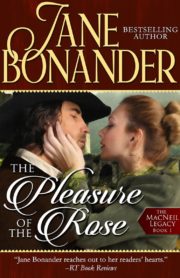 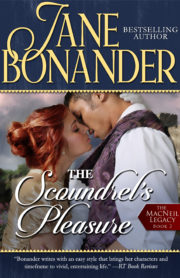 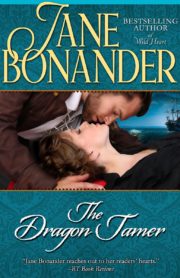 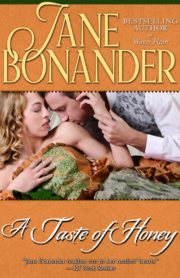 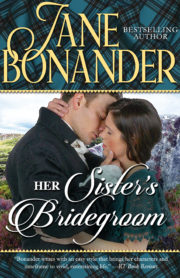 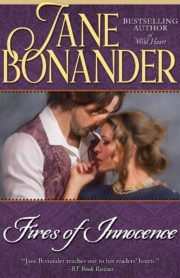 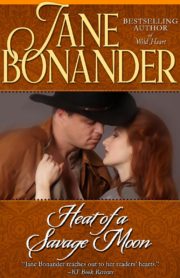 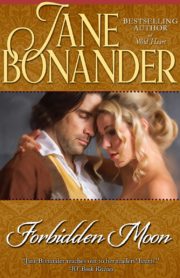 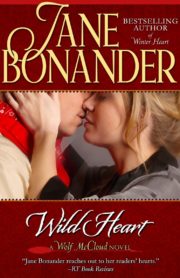 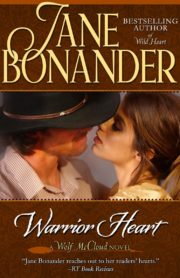 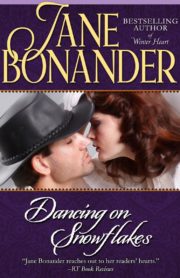 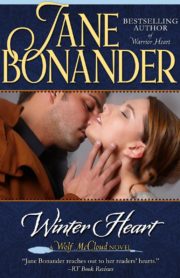