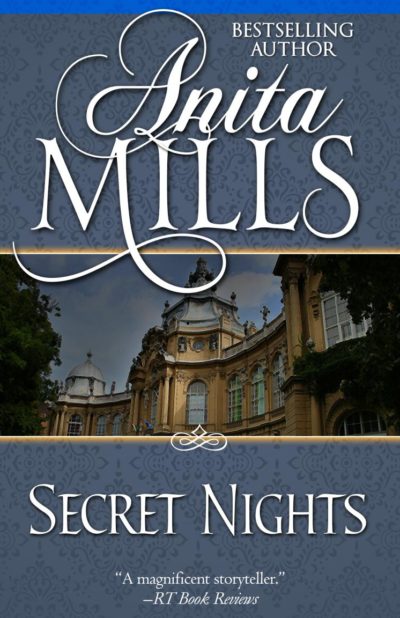 After her wealthy merchant father is accused of murder, Elise Rand goes to the only person she knows who can help: Patrick Hamilton, Regency London’s most brilliant trial lawyer. But no ammount of cash will convince Patrick to take on what appears to be a doomed case. So Elise is forced to put her reputation, her sanity, and her heart on the line when she offers a very different method of payment for his legal services: herself. But what neither of them could have ever expected are the true feelings that bubble up after a few stolen kisses.
Mills, Anita 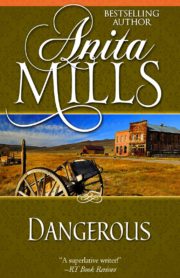 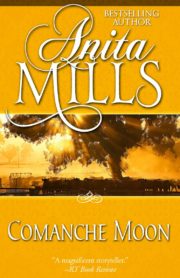 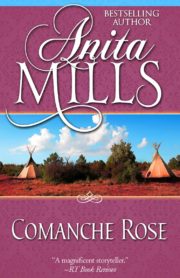 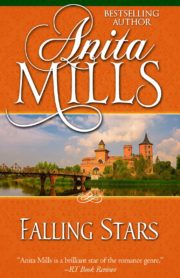 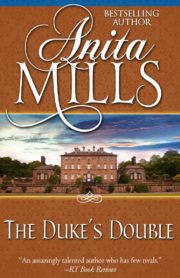 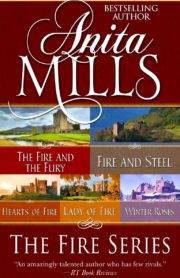 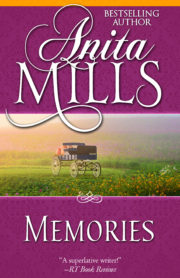 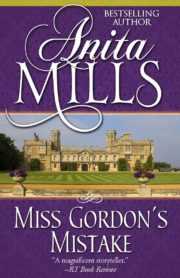 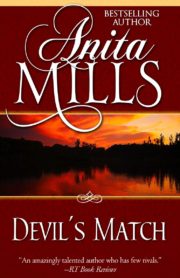 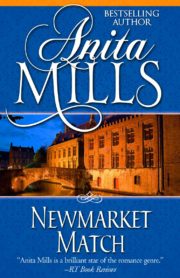 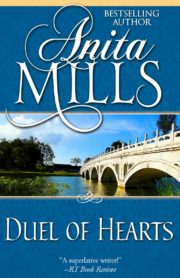 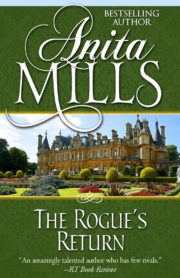 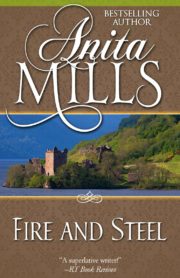 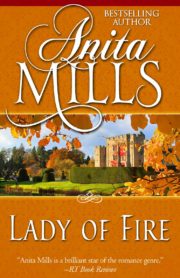 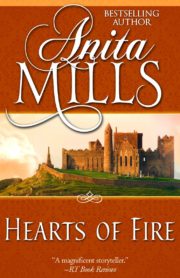 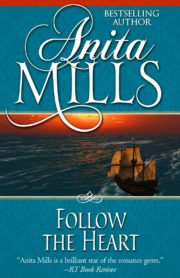 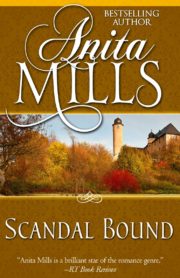 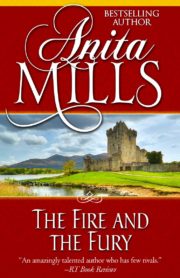 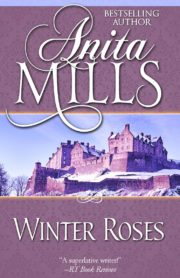 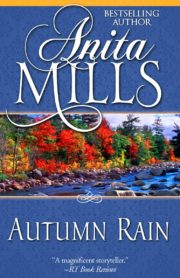 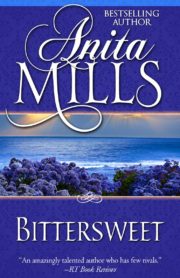