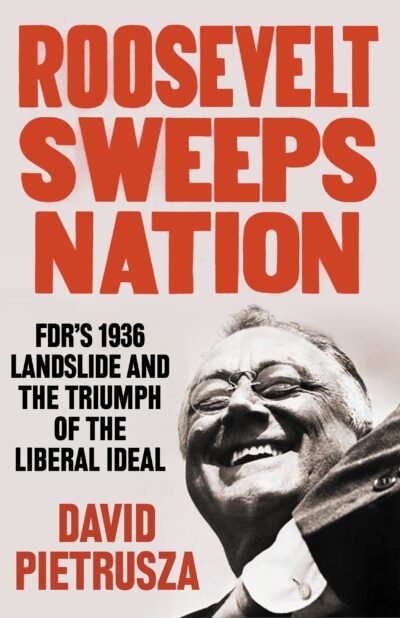 FDR’s 1936 Landslide and the Triumph of the Liberal Ideal

Award-winning historian David Pietrusza boldly steers clear of the pat narrative regarding Franklin Roosevelt’s unprecedented 1936 re-election landslide, weaving an enormously more intricate, ever more surprising tale of a polarized nation; of America’s most complex, calculating, and politically successful president, Franklin D. Roosevelt, at the very top of his Machiavellian game; and the unlocking of the puzzle of how our society, our politics, and our parties fitfully reinvented themselves.

With in-depth examinations of rabble-rousing Democratic US Senator Huey Long and his assassination before he was able to challenge FDR in ’36; powerful, but widely hated, newspaper baron William Randolph Hearst, who blasted FDR’s “Raw Deal”; wildly popular, radical radio commentator Father Coughlin; the steamrolled passage of Social Security and backlash against it; the era’s racism and anti-Semitism; American Socialism and Communism; and a Supreme Court seemingly bent on dismantling the New Deal altogether, Roosevelt Sweeps Nation is a vivid portrait of a dynamic Depression-Era America.

Crafting his account from an impressive and unprecedented collection of primary and secondary sources, Pietrusza has produced an engrossing, original, and authoritative account of an election, a president, and a nation at the crossroads. The nation’s stakes were high . . . and the parallels hauntingly akin to today’s dangerously strife-ridden political and culture wars. 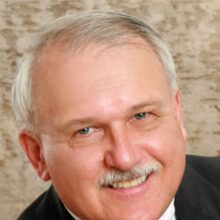 David Pietrusza’s books include 1920: The Year of Six Presidents; Rothstein: The Life, Times, and Murder of the Criminal Genius Who Fixed the 1919 World Series; 1948: Harry Truman's Improbable Victory and the Year that... 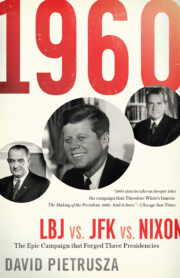 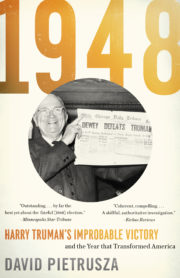