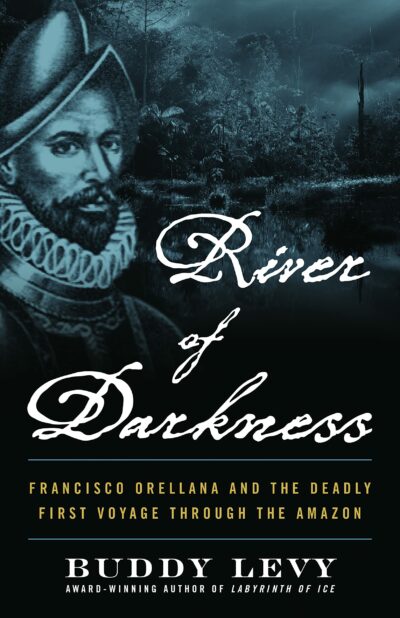 Francisco Orellana and the Deadly First Voyage through the Amazon

With a new introduction, the acclaimed author of Conquistador and Labyrinth of Ice charts one of history’s greatest adventures of discovery, a legendary 16th-century explorer’s death-defying navigation of the Amazon, river of darkness and pathway to gold―the first complete exploration of the world’s largest river by a European.

In 1541, the brutal Spanish conquistador Gonzalo Pizarro and his well-born lieutenant Francisco Orellana set off in search of La Canela, South America’s rumored Land of Cinnamon, and the fabled El Dorado, “the golden man.” Driving an enormous retinue of mercenaries, enslaved natives, horses, hunting dogs, and other animals across the Andes, they watched their proud expedition begin to disintegrate even before they descended into the nightmarish jungle, following the course of a powerful river. Hopelessly lost in the swampy labyrinth, their numbers diminishing daily through disease, starvation, and Indian attacks, Pizarro and Orellana made a fateful decision to separate. While Pizarro eventually returned home barefoot and in rags, Orellana and fifty-seven men, in a few fragile craft, continued downriver into the unknown reaches of the mighty Amazon, serenaded by native war drums and the eerie cries of exotic predators. Theirs would be the greater glory.

Interweaving eyewitness accounts of the quest with newly uncovered details, Buddy Levy reconstructs the seminal journey that has electrified adventurers ever since, as Orellana became the first European to navigate and explore the entire length of the world’s largest river. Levy gives a long-overdue account of the native populations―some peaceful and welcoming, offering sustenance and life-saving guidance, others ferociously hostile, subjecting the invaders to gauntlets of unremitting attack and intimations of terrifying rituals. And here is the Amazon itself, a powerful presence whose every twist and turn held the promise of new wonders both natural and man-made, as well as the ever-present risk of death―a river that would hold Orellana in its irresistible embrace to the end of his life.

Overflowing with violence and beauty, nobility and tragedy, River of Darkness is both a riveting history and a breathtaking adventure that will sweep readers along on an epic voyage unlike any other. 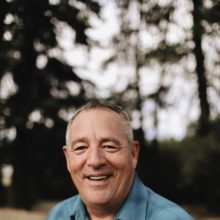 Buddy Levy is the author of seven books and his work has been featured or reviewed in The New York Times, The Wall Street Journal, USA Today, The Washington Post, The Washington Times, Kirkus Reviews, Publishers Weekly, Booklist, The Daily Beast, A.V. Club, and Library Journal. He was the... 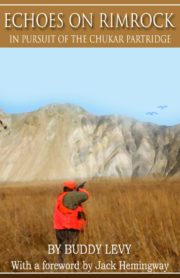