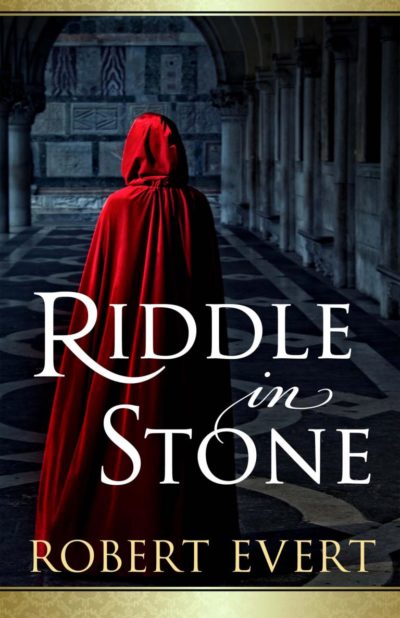 The Riddle in Stone Series - Book One

The Riddle in Stone Series, #1

“This unique plot is oozing creativity. You have to give it a read to properly understand why…you will not be disappointed, it is an excellent read!” – Only the Indies, 5 Stars

“In many ways, Riddle in Stone harkens back to the early days of modern fantasy where the hero is really an everyman confronted with an impossible task and, despite his own innocence, insecurities, and sense of inadequacy, accomplishes that which the great heroes of the time could not. Yet, there are enough differences to give it a fresh feel.” —Maxine McLister

“Evert does an outstanding job. He isn’t afraid of the nastiness inherent in captivity. The process of turning Edmund from a sputtering coward into something resembling a hero is a long and ugly one.” — Erin Eymard

Long after the last of the great heroes of old has died, the Undead King is stirring again, amassing a goblin horde ready to sweep out of the mountains and destroy all of humanity. The only thing preventing utter annihilation is Edmund—a stuttering librarian who knows a secret, a secret that every thief, assassin, and king would kill to have. Fleeing from relentless peril, Edmund wages a solitary battle against an ancient evil. But how can one man succeed when so many before him have failed?
Evert, Robert 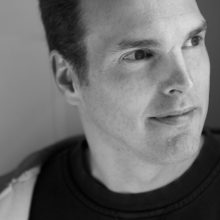 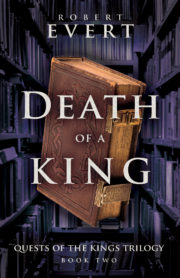 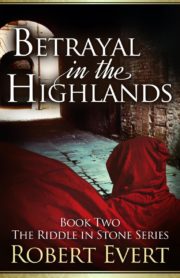 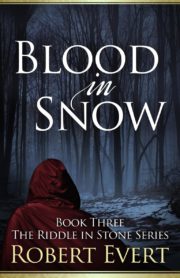 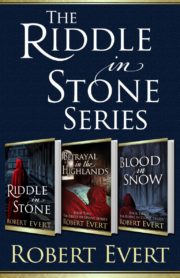 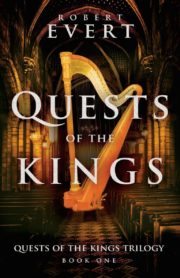