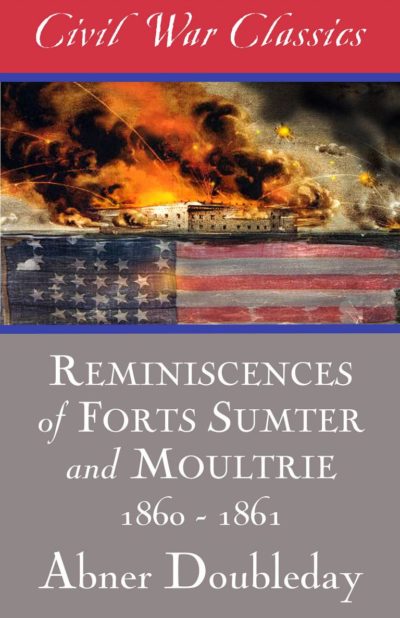 Most know Abner Doubleday as the man who “invented” baseball. But before he dedicated himself to the national pastime, he was a captain of artillery in the Union Army. He fired the first shot to defend Fort Sumter. This highly readable account of his time at war brings keen observation to the brutal conflict, revealing both a grueling account of war and the often thoughtful, contemplative men embroiled in the conflict. Doubleday’s account of a secret evacuation will put readers on the edge of their seats, but it is his reflective tone that invites attention, and multiple readings.
Diversion Classics 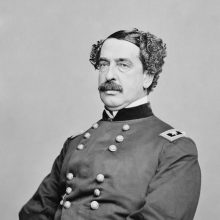