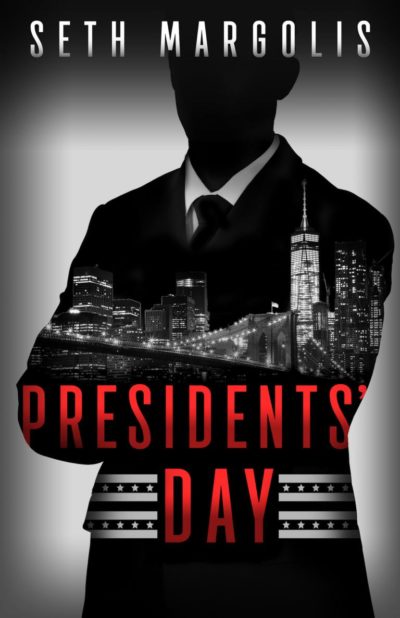 For readers of David Baldacci and Brad Meltzer comes a timely political thriller from the bestselling author of Losing Isaiah.

In this twisting, ferocious novel of suspense, the presidential race has a number of men all clawing to get to the top. Each man has a locked closet of secrets. And one man holds every key.

Julian Mellow has spent his life amassing a fortune out of low-risk / high-reward investments. But the one time in his life he got in over his head, he left another man holding the bag, and made an enemy for life, one who has nothing to lose. Now, Mellow has an even greater ambition—to select the next President of the United States—and to make that man do his bidding, in business and beyond.

It all ties to an African nation where his son died years before, where a brutal dictator still rules supreme, and where a resistance movement lurks in the alleys, waiting for the right time to strike.

Margolis spans the globe to weave together a brilliant story of politics at its most venal, where murder is a part of the political process, where anyone’s life is up for sale, and where one man—that bad penny of an enemy—could bring the whole kingdom toppling.

As the new President is inaugurated, Seth Margolis has penned a perfect thriller for the voting public, one that asks who really puts the next person in the White House—and at what cost?
Margolis, Seth 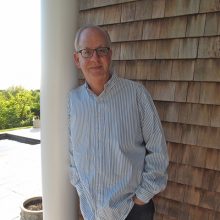 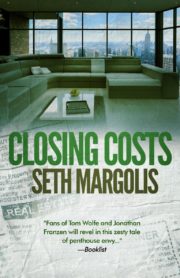 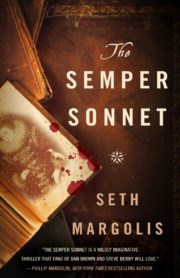 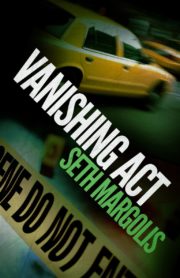 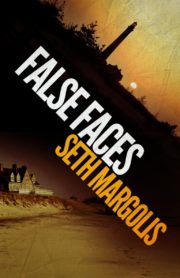 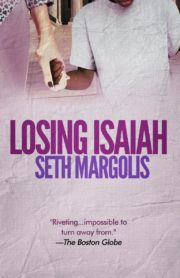 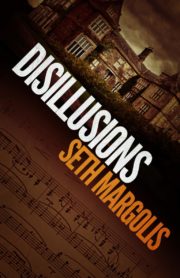 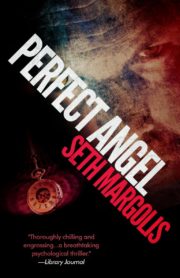